Energy guru and Pulitzer-prize winning author Daniel Yergin toldFederal Energy Regulatory Commission staffers there will still be aplace for the agency in the next millennium despite the fact themarketplace is taking “The Commanding Heights” away fromgovernments.

“The role of government in the future will shift fromdetermining what the price should be, to making sure the marketworks,” he said. Unlike economist Alfred Kahn, who told the sameaudience two weeks ago that regulators should be prepared to phasethemselves out of jobs, Yergin believes government still has avital role, if only to administer anti-trust laws to keep themarket vibrant when the number of players continues to shrink.

The world has shifted to a view that favors deregulation,privatization and the blessings of the free market. Whether thatworld view will continue to hold into the next century depends on anumber of variables that Yergin lays out in the new book heco-authored with Joseph Stanislaw, “The Commanding Heights: – thebattle between government and the marketplace that is remaking themodern world.”

Paramount is whether free markets “deliver the goods,” saysYergin, which can be measured by a “society score card” thatincludes looking at Gross Domestic Product (GDP), inflation,economic growth and creation of jobs. Other variables are not soeasily quantifiable. These include the role of national identity inan increasingly global market, environmental experiments such asthe Kyoto accord.

The book, “a colorful and even suspenseful story of how theworld has been transformed over the last half-century,” weavestogether “milestone events in countries as diverse as France andIndia, the biography of leaders as different as Margaret Thatcherand Deng Xiaoping and the evolution of ideas ranging from Keynesianeconomics … to the Chicago school of free markets,” according toa New York Times review. Yergin’s lean and flowing, easily readablewriting style makes light work for the reader of the trip from WWIIinto the next millennium. 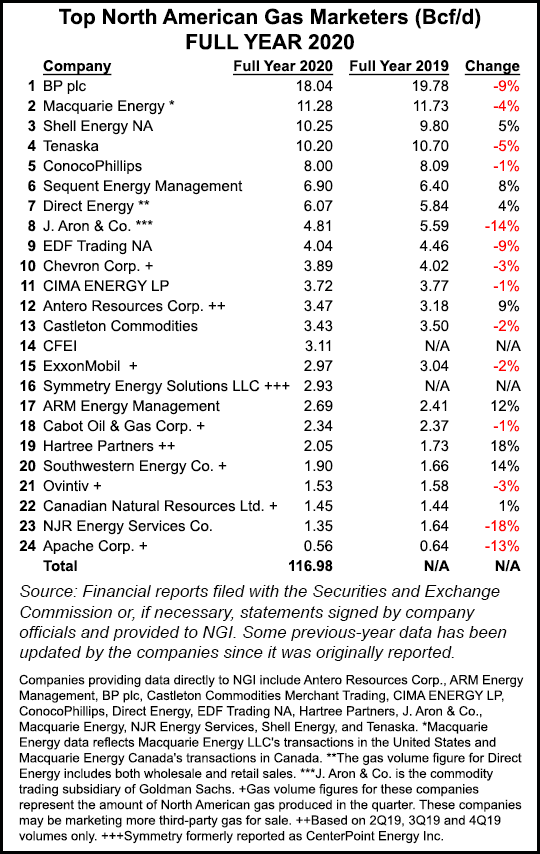