“Approval of the proposed project, with appropriate mitigating measures, would not constitute a major federal action significantly affecting the quality of the human environment,” said the staff of the Federal Energy Regulatory Commission in the EA [CP12-351].

The project would provide 1,530,000 Dth/d of firm reverse flow capacity on the Creole Trail Pipeline for the delivery of feed gas to the proposed Sabine Pass Liquefaction Project, which FERC approved in April (see Daily GPI, April 17).

The companies have received authorization from the Department of Energy to export the commodity for a 20-year period to all Free Trade Agreement (FTA) and non-FTA nations (see Daily GPI, May 23, 2011).

The Creole Trail project, which has an estimated price tag of $104 million, calls for the construction of the 53,125 hp Gillis Compressor Station, modifications to three existing meter and regulation stations to allow bi-directional flow and increased capacity, and a 42-inch diameter pipeline lateral connecting the Gillis Compressor Station to the existing Creole Trail Pipeline, all in Beauregard Parish, LA (see Daily GPI, May 14). 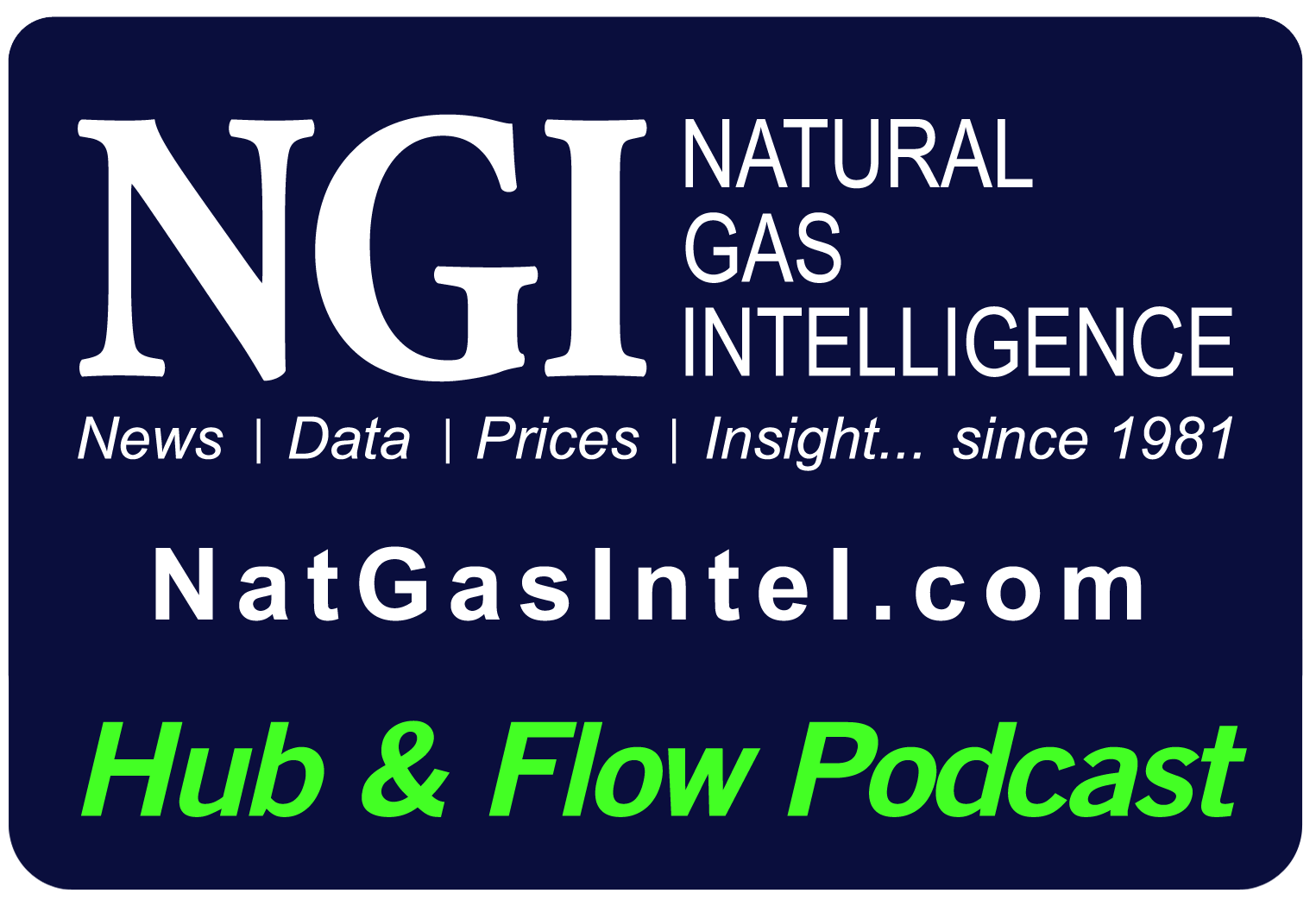 Click here to listen to the latest episode of NGI’s Hub & Flow podcast in which NGI’s Patrick Rau, director of Strategy and Research, breaks down what to expect during the oil and natural gas industry’s 3Q2021 earnings calls, which are taking place during a turbulent and chaotic time. Amid a global energy supply crunch,…