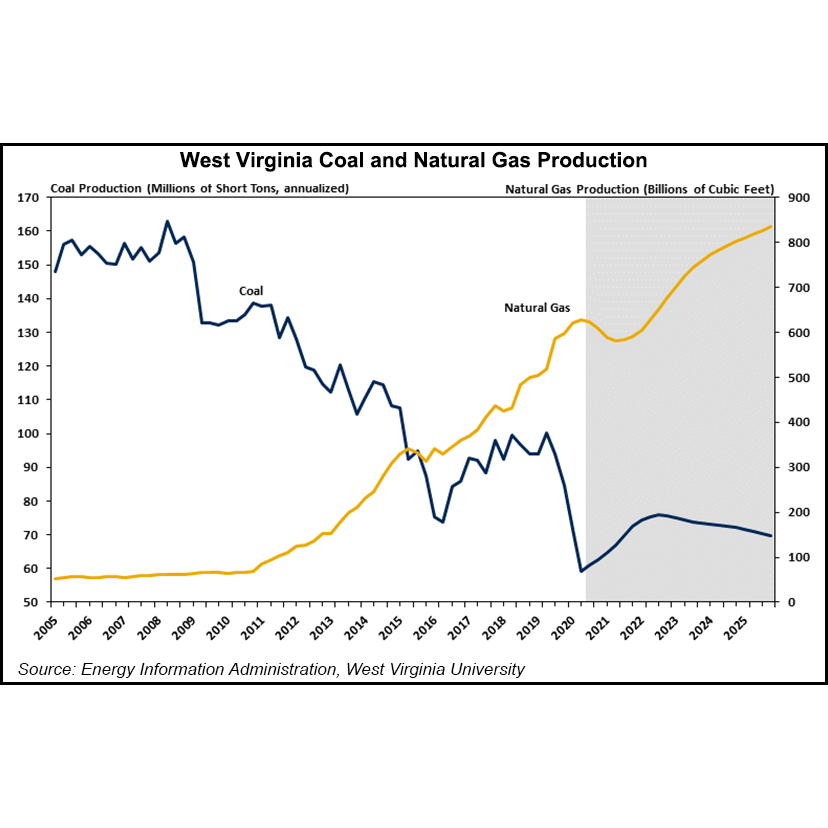 CPV announced the potential $3 billion investment in Charleston, WV, earlier this month alongside Sen. Joe Manchin (D-WV). Maryland-based CPV also disclosed the project could be one of the first major infrastructure investments to take advantage of incentives under the Inflation Reduction Act of 2022 (IRA).

“This project and technology represent a significant step forward for our nation in deploying low carbon, dispatchable generation critical to maintaining reliability as we address our collective concerns regarding climate change,” Lambert said.

CPV specifically plans to use the 45Q federal tax credit expanded and extended under the IRA, according to the company. Project developers can now receive the credit for projects starting construction before 2033, and the option of receiving a direct payment for the first five years of the project.

Lambert said planning of the project had been years in the making, but “extremely forward thinking” energy policy out of West Virginia allowed CPV to move forward with its selection.

While West Virginia traditionally ranks as the nation’s fifth largest producer of marketed natural gas, it still largely relies on coal for power. In 2020, 88% of the state’s net generation came from coal and 3% from natural gas, according to the latest review from the Energy Information Administration.

Sen. Shelley Moore Capito (R-WV) said the project also demonstrates how investment in CCS broadens West Virginia’s opportunities as both an energy provider and attractive base for manufacturing.

[Extreme Weather & Its Impact: In this episode of the Hub & Flow podcast, we explore how utilities are trying to balance the urgent need for new energy infrastructure to meet increasing demands and the long-term necessity of heavily weatherized natural gas and power grids that can adapt to the changing climate. Listen now.]

The plant would supply wholesale energy customers on the Eastern Interconnection through the PJM Interconnection LLC regional transmission organization. After permitting and construction, CPV estimates the plant could start producing low-carbon electricity by the end of the decade.

CPV, a subsidiary of Israel-based OPC Energy Ltd., focuses on developing sustainable and low-carbon emitting generation infrastructure mostly on the Eastern Seaboard. CPV has interest in 5,500 MW of capacity and manages 7,335 MW of capacity in nine states.