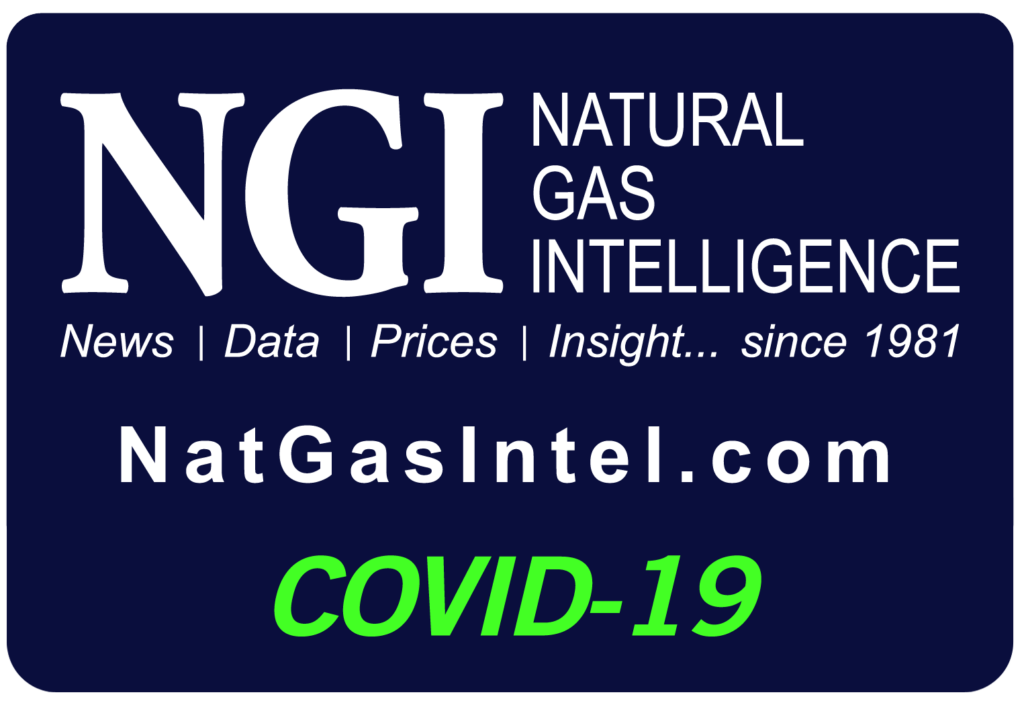 While power plant construction workers are considered essential and critical infrastructure workers, various other factors, including supply chain disruptions, permitting delays and restricted travel of specialized workers, may have caused disruptions in the scheduling of projects, and thus increased the chance for project delays.

The EIA said in 2018 and 2019, roughly 20% of the projects that were scheduled to come online over a year’s time experienced some delay. By comparison, around 21% of the projects were delayed in March, with 29% delayed in April. Nonetheless, the majority of energy generating projects in development, mostly renewables-related, were still on schedule.

The EIA collects data from all generating units that are expected to start commercial operation within one year. If a project expects to experience delays, it must be reported with a cause provided.

Of all the 772 solar, wind, natural gas, and battery storage units reported to the EIA for March, 163 cited delays, with 41 indicating coronavirus as a reason for delay. In April, out of the 746 generating units reporting data to the EIA, 220 were delayed, with 67 citing Covid-19 as a reason.

The delays that cited Covid-19 during March and April represent 3.1 GW of capacity, which is 18% of total delayed capacity. The EIA says the median delay was two months, regardless of the reason for delay.

While the pandemic has affected projects in any stage of development — early planning, permitting, construction, and testing — projects in the construction phase were more likely to be delayed as a result of Covid-19 mitigation efforts.

Among the energy types, solar photovoltaic had the most projects affected by Covid-19 mitigation efforts. In March and April, 53 unique solar PV projects, a total of 1.3 GW in capacity, were delayed reportedly because of Covid-19.

With 1.2 GW of wind turbine projects citing Covid-19 mitigation factors causing delays, wind projects were the second-most affected by Covid-19. Solar and wind industries were also affected by the shutdowns of local and international component manufacturers.