While it has sold billions of dollars of coal assets in the last five years, an improving commodity price environment and the recent dissolution of a Marcellus Shale joint venture (JV) allowed Consol Energy Inc. to recently close on three noncore exploration and production (E&P) asset sales for $108 million. 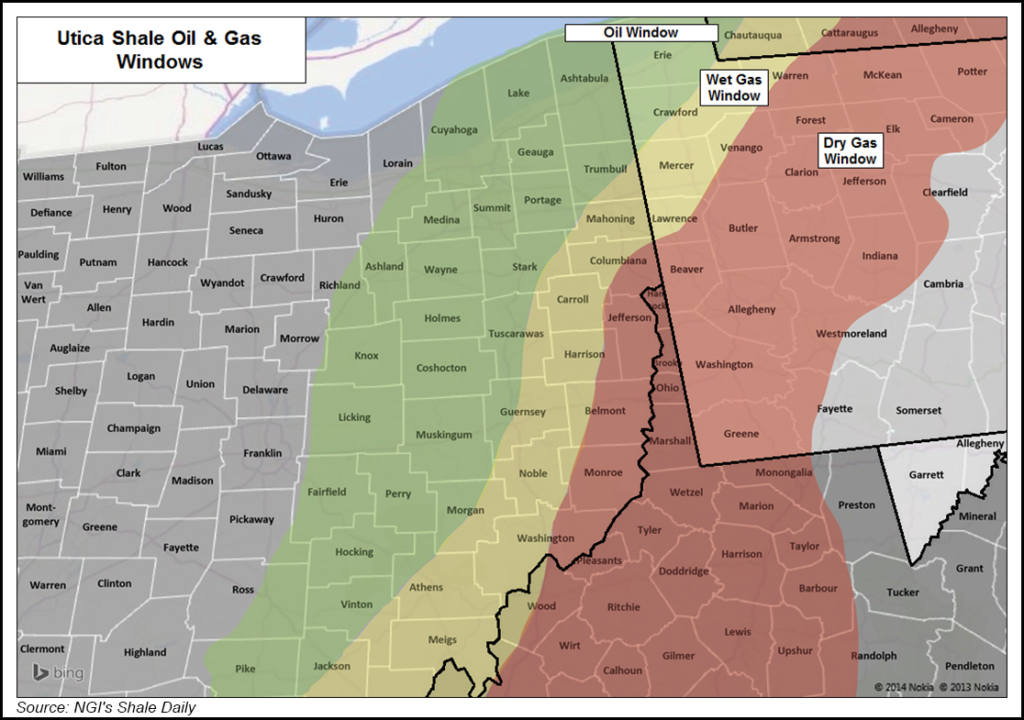 “One of the most significant benefits of the Marcellus joint venture dissolution…was the fact that the separation gave Consol 100% control of our future development plans, as well as strategic control of our assets to include divestitures,” said CEO Nicholas Deluliis of the company’s deal to end its 50/50 JV with Noble Energy Inc. last year. “The ability to divest acreage that falls outside our 10-year plan becomes a lot easier.

“With the sales that have closed to date, along with those that are currently in process, we think we have the momentum to reach our target of $400-600 million in 2017 for asset sales in addition to reaching the halfway point to the high end of the guidance range by the end of the second quarter,” he added during a conference call on Tuesday to discuss the company’s first quarter results.

Consol continued to work toward its transition to a pure-play E&P during the first quarter, part of a strategy that also includes generating more free cash flow, strengthening its balance sheet and folding more Ohio and Pennsylvania Utica Shale acreage into its core position in the coming years.

The transactions included the sale of 6,300 net undeveloped acres of the Utica Shale in Ohio’s Jefferson, Belmont and Guernsey counties for $77 million. Consol has focused more on Monroe County, OH, and the deep, dry Utica in southwest Pennsylvania. The company also divested noncore oil and gas assets, pipelines and surface properties in two other transactions for $31 million. It has received $16 million in proceeds so far and expects to receive the other $92 million this quarter.

Deluliis added that there’s still no timetable for the separation of the E&P and coal businesses, but said a sale of the company’s coal assets to a third party or a spin-off to shareholders is still expected this year. Another asset package held for sale is 12 producing wells, 15 drilled but uncompleted wells and roughly 15,500 net developed and undeveloped acres in Doddridge and Wetzel counties, WV.

Noble Energy said Monday that it’s agreed to sell all of its upstream assets in West Virginia and Pennsylvania to an undisclosed buyer for $1.2 billion (see related story). Noble and Consol formed Cone Midstream Partners LP in 2014 to gather production from that acreage. The Marcellus acreage included in that sale will remain dedicated to Cone, Noble said. Both companies hold about 34% in the midstream master limited partnership, and Noble’s share was not included in its sale.

“Looking at it as an owner in Cone, the announcement today should be viewed as a bullish indicator,” Deluliis said. “The reason we say that is that roughly half of the acreage dedication that sits there in Cone today has changed ownership and is now in the hands of someone that I’m assuming has plans to develop it. Cone’s looking forward to working with a new customer. From a growth perspective, and what that means for distributions, I think it’s positive news.”

Improved cycle times that saw the company drilling wells faster and increasing efficiencies prompted Consol to increase its production guidance for 2017 and 2018 to 420-440 Bcfe and 490-520 Bcfe, respectively, absent a change to capital spending. Despite the gains, the company’s growth this year will be back-end weighted as the company saw both its year/year and sequential production decline in the first quarter. Consol produced 95 Bcfe during the period, down from 97.5 in the year-ago quarter and 101.3 Bcfe in 4Q2016.

Marcellus production increased by 13% during the quarter. But the overall drop was not entirely unexpected, stemming from natural production declines in the Utica and the timing of turn-in-lines and operational shut-ins there, management said.

“If you remember last quarter, I laid out a development cadence and said we didn’t expect any new wells to be turned-in-line until the very end of March or early April,” COO Tim Dugan told analysts on Tuesday’s call. New Monroe County wells are also not expected to come online until the end of this month.

The production decline, Dugan added, “was slightly accentuated by some temporary shut-ins.” For example, a flowing pad in Monroe County was shut-in to frack an adjacent well and a deep, dry Utica well in southwest Pennsylvania was shut-in to install tubing.

Like other Appalachian operators that have reported first quarter earnings, Consol’s realized prices improved. The company’s all-in average price during the period was $2.85/Mcfe, compared to $2.73/Mcfe in 1Q2016. Before hedging, the company’s average natural gas price improved 43% year/year to $3.18/Mcf. That helped revenue increase to $698.7 million from $532.8 million in the year-ago quarter.

Consol reported a net loss attributable to shareholders of $39 million (minus 17 cents/share), compared to a net loss of $98 million (minus 43 cents) in 1Q2016. The first quarter loss was primarily related to a $138 million impairment on the sale of Knox Energy LLC, an E&P subsidiary in Tennessee, and the Coalfield Pipeline Co., which were recorded as held for sale at the end of March.