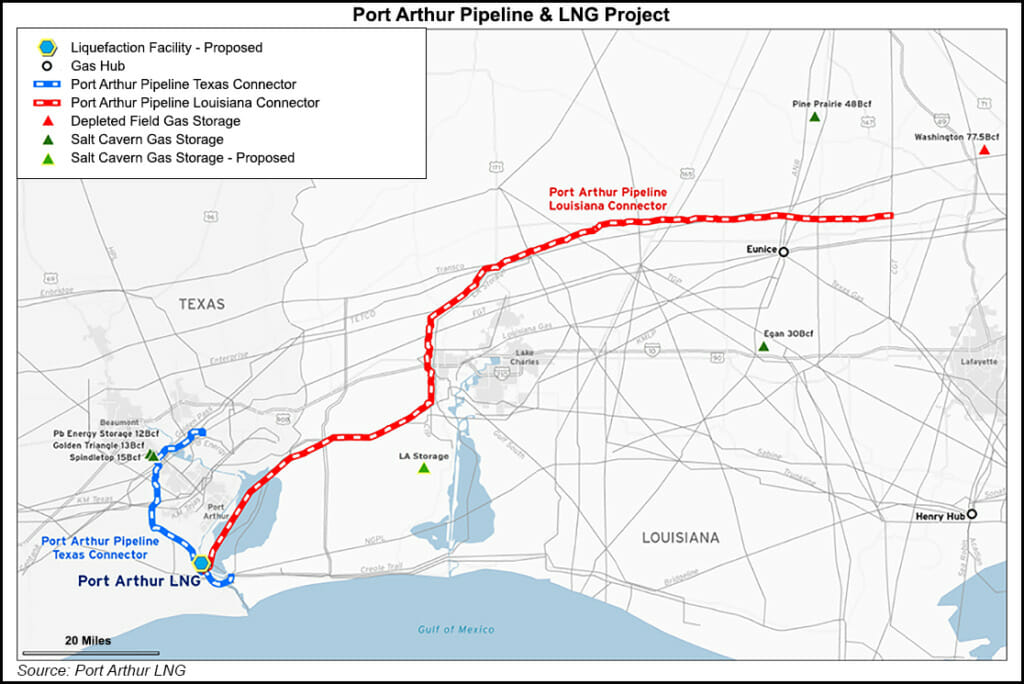 ConocoPhillips CEO Ryan Lance said the deal could be a chance to play a larger role in global development of the LNG industry to build on its long history as a “driving force” in opening Atlantic and Asia-Pacific LNG markets.

“The decision to enter into this agreement with Sempra provides us with a ground-floor opportunity to participate in premier LNG developments, reinforcing our commitment to helping solve the world’s energy supply needs as we transition to a lower-carbon future,” Lance said.

In May, ConocoPhillips executives said the exploration and production (E&P) giant was looking to grow its exposure to global gas markets, but was honing in on “full-value chain opportunities.” Since then, the company has increased its equity share in Australia Pacific LNG to 47.5% and was selected as a partner in the estimated $30 billion, natural gas-rich North Field East Project in Qatar.

Representatives with Sempra announced the deal could also mark a “substantial completion” of marketing for the first phase of Port Arthur LNG.

The agreement with Sempra also could secure gas supply options for the project. Under the terms of the HOA, ConocoPhillips would provide the supply, with an option to add supply services.

Sempra CEO Jeff Martin called the potential deal a “bold new” partnership to tackle infrastructure projects. Sempra has been pursuing equity deals with partners for its North American LNG and renewable energy projects. It recently completed a 10% equity agreement for Sempra Infrastructure with a subsidiary of the Abu Dhabi Investment Authority.

In addition, Sempra could reduce the carbon footprint of Port Arthur LNG by participating in a carbon capture and storage project developed by ConocoPhillips on the Gulf Coast.

The first phase of Port Arthur LNG may produce up to 13.5 mmty. The first phase has been fully permitted, but is unsanctioned following several delays.

A second phase, already in the permitting process, could add an additional two trains and boost capacity to roughly 27 mmty. Sempra has a potential agreement with the Ineos Group Ltd. for offtake from Port Arthur. Sempra also recently fetched a preliminary 2.25 mmty offtake agreement with Germany’s RWE AG. In addition, Polish Oil & Gas Co. also signed a preliminary agreement for 3 mmty that could come from the second phase of its Cameron LNG facility in Louisiana and Port Arthur. 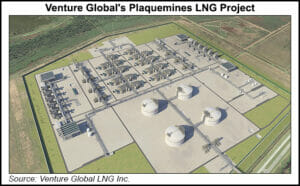 Venture Global LNG Inc. said Thursday German utility EnBW AG would expand the amount of LNG it would take under a 20-year sales and purchase agreement (SPA) signed in June. EnBW has increased volumes under the deal by 0.5 million metric tons/year (mmty) to 2 mmty. The utility said in June it would split offtake…