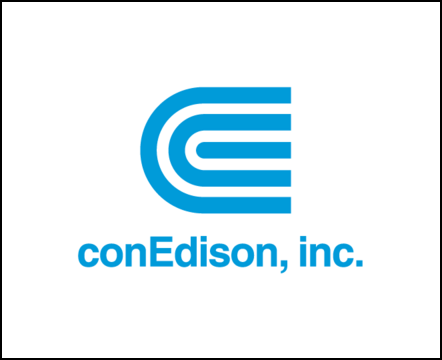 The utility, which serves 1.1 million area gas customers, said that the distribution of the detectors follows a successful pilot in which ConEd provided 9,000 detectors. Those leak detectors sounded 250 alarms since the first installations in October 2018.

The company expects to install all the detectors by 2025 under a $130 million program at no charge to the customer.

“This is a life-saving technology,” said Senior Vice President for Gas Operations Marc Huestis. “These detectors urge anyone nearby to leave and prompt a swift response from our gas crews and the local fire department so that they can shut off the gas, find the leak and make it safe.”

The alarm sounds until ConEd silences the unit, while a voice recorder advises occupants to evacuate and call 911 from outside the building.

ConEd said it is the first utility in the United States to deploy the technology, beginning the pilot program in Lower Manhattan and several Westchester County communities.

There have been numerous incidents on natural gas infrastructure in recent years.

A raging fire lit up the night sky in rural Oklahoma on September 16 after a natural gas explosion about three miles north of Piedmont in Kingfisher County, on a pipeline owned by DCP Midstream Partners LP.

In mid-August, Baltimore Gas & Electric Co. (BGE) cut off gas service to a swath of Baltimore to investigate a line that exploded, killing two people and injuring several others.

Earlier this year, a section of Texas Eastern Transmission exploded in Kentucky, upstream of another blast that occurred in 2019. In 2018, an explosion on Columbia Gas of Massachusetts killed one man and injured dozens in the Merrimack Valley, near the New Hampshire border. There also have been incidents in recent years in California, Colorado, Minnesota, New York, North Carolina and Pennsylvania.

ConEd calls the alarms “a major breakthrough in customer safety.” It has 376,000 gas service lines, which carry gas from the main in the street to the customer’s home or business.

Installation of the alarm does not require gas service to be turned off, and customers do not have to perform any maintenance on the detectors once they are installed.

The announcement comes on the heels of a Department of Energy plan to direct more than $30 million in federal funding to 10 different research projects aimed at developing advanced natural gas transmission pipeline retrofitting technology to rehabilitate aging cast iron and bare steel pipes in the United States.