Developers of a 1,250 MW natural gas-fueled combined-cycle generation facility in Northern Illinois said they had finalized $1.3 billion in financing for the project. 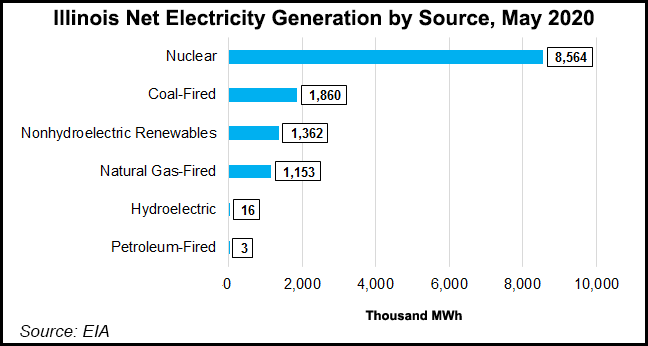 Competitive Power Venture Inc’s (CPV) Three Rivers Energy Center is planned for Grundy County, near Chicago, where it will sell enough power into the PJM Energy Market to serve up to 1.25 million homes and businesses in Northern Illinois.

The CPV Three Rivers facility will include GE’s high-efficiency HA turbine technology, which the company says is more than 64% efficient. The plant will consist of two combustion turbines, two heat recovery systems, and two steam turbines. It will be CPV’s largest project to date.

According to CPV, as the deployment of renewable generation increases, the facility will be able to quickly respond to changes in energy demand.

Construction on the project is to begin imminently, and will be led by Kiewit Power Constructors Co. Commercial operation for the CPV Three Rivers facility is expected to begin in 2023.

More than 500 workers will be onsite at peak construction, and once operational, the facility will employ 25 full-time personnel.