Commonwealth Liquefied Natural Gas (LNG) has signed a memorandum of understanding (MOU) to supply Summit Oil and Shipping Co. Ltd. (SOSCL) with 1 million metric tons/year (mmty) of the super-chilled fuel for a term of 20 years from its proposed export terminal in Cameron, LA. 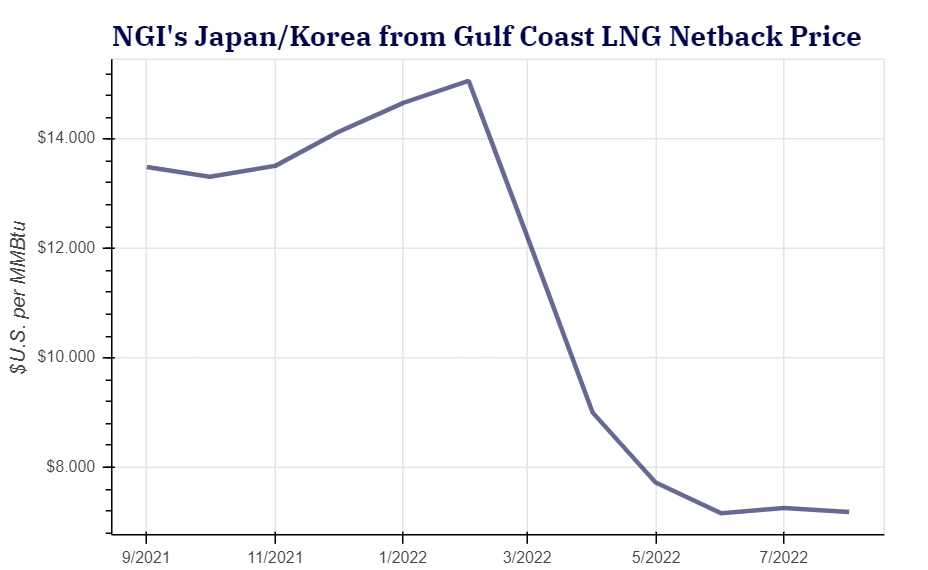 Part of the Summit Group, SOSCL is the largest private sector importer of fuel oil to Bangladesh. The MOU would also open the door for Commonwealth and Summit to collaborate on supplying LNG throughout Asia.

“We look forward to having Commonwealth LNG as a partner that can deliver U.S.-sourced LNG, providing diversification of supply for Bangladesh and the pricing stability associated with Henry Hub,” said Summit Group Vice Chairman Farid Khan.

Summit’s affiliates have 3 GW of gas-to-power projects in operation or under development in Bangladesh. The company also operates a 500 MMcf/d floating storage and regasification unit in the country.

Commonwealth is developing an 8.4 mmty terminal on the Calcasieu River. The company expects to make a final investment decision in 1Q2022 and load its first cargo in 2Q2025.

“Commonwealth’s focus on producing the lowest-cost liquefaction in the U.S. remains important in a highly competitive global market,” said CEO Paul Varello. “This becomes even more critical for a rapidly emerging economy such as Bangladesh where the need for additional energy is critical for sustaining its economic growth. Summit has recognized that need and Commonwealth LNG looks forward to partnering in these efforts.”

While the MOU isn’t binding, it comes as longer-term sales and purchase agreements begin to gain traction again after a lull in such activity that occurred during a global supply glut and rock bottom commodity prices in recent years. Natural gas prices are on the rise and LNG demand has increased this year, leading to new supply agreements for projects in Australia, Canada, Qatar and the United States.

Countries in South Asia, such as Bangladesh, India and Pakistan, continue to purchase more LNG. In 2020, Bangladesh imported 4.18 million tons of LNG, up 2.5% from the prior year despite the Covid-19 pandemic, according to the International Group of Liquefied Natural Gas Importers.

Earlier this year, Commonwealth launched a tender soliciting bids from potential offtakers to acquire supply at volumes, pricing and durations of their choosing. The facility is currently underpinned by a deal signed in 2019 for trader Gunvor Group Ltd. to take up to 3 mmty from the project and help the company secure binding offtake and gas supply agreements.