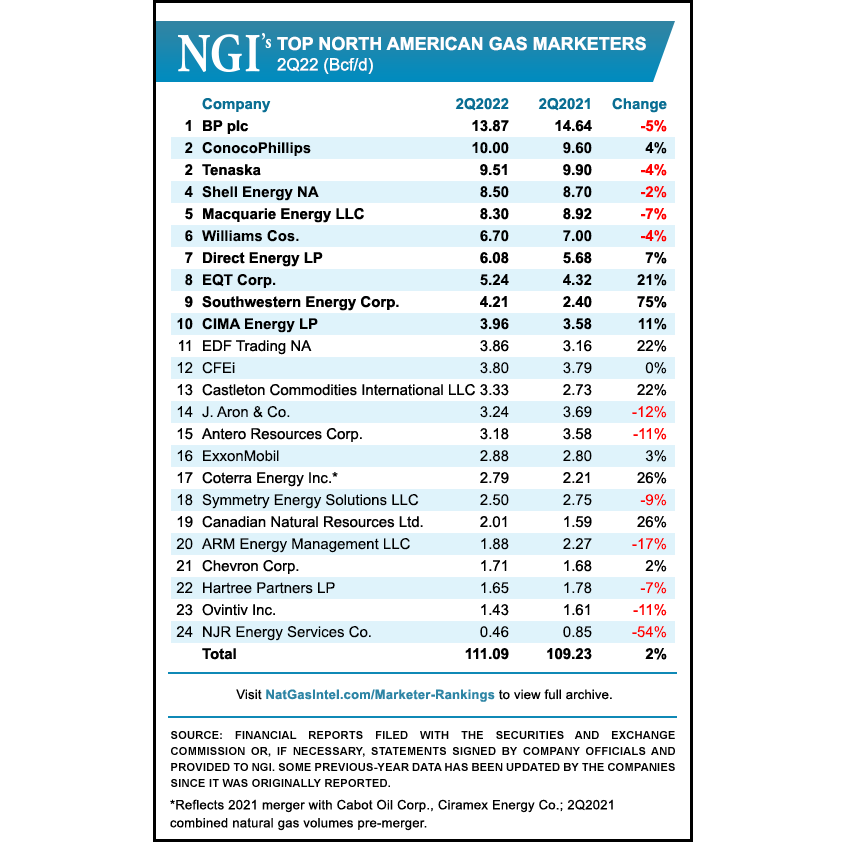 This week marks 27 years of regulation in the natural gas industry in Mexico. The law that gave rise to the Comisión Reguladora de Energía (CRE), enacted on Oct. 31, 1995, granted the regulator powers to promote competition, protect the interests of users, and ensure adequate national supply. The creation of the CRE was contemporaneous with the process of deregulation of the natural gas markets across North America. It happened just three years after order 636 of the Federal Energy Regulatory Commission (FERC) imposed open access and separated the activities of commercialization and transportation in the U.S. natural gas market.

FERC and CRE were similar in their essential intentions: to promote competition in the supply of natural gas with a greater number of intermediaries and to create incentives to invest in infrastructure that would operate with lower costs and more transparency. However, due to the exclusivity of state oil company Petróleos Mexicanos (Pemex) in the production of hydrocarbons and the lack of effective open access on transportation pipelines, users remained captive clients of one state company. With this as a backdrop, the 2014 energy reform gave the CRE greater powers to promote competition among new marketing agents.

However, over the course of the last four years, Mexico’s energy policy, opposed to free market ideas, has meant a diminished CRE. Consequently, its rules and decisions do not encourage the entry of more players into the industry, particularly in marketing activities. The sluggishness of bureaucratic activities due to the 2020 pandemic has served as a justification behind why the granting of a marketing permit now takes more than a year. This is a length of time that is clearly excessive.

The Hydrocarbons Law (LH) only intends that the regulator keep a record of the participants in said activity. Although it imposes some obligations on marketers, the intention of these measures is to have statistical information to measure the performance of the industry. The true, underlying reason for the delays in granting marketing permits is the idea that accepting the entry of more natural gas players is contrary to the policy of “rescuing energy sovereignty.”

Despite the lack of official guidelines, the CRE has made it harder and harder to obtain a marketing permit, asking for market studies that explain in detail the transactions that will be carried out with fully identified counterparties. This transaction cost is clearly informal and high. Marketing is essentially an activity that takes advantage of temporary situations and exchange opportunities with as many economic agents as possible. Any business plan at such a level of detail will be irrelevant by the time the marketer starts operations.

The CRE has also proposed a complicated piece of regulation to ensure that companies that participate in different segments of the natural gas value chain respect the principle of separation of activities. The basic problem is the presumption that companies behave anti-competitively. In CRE’s opinion, the energy sector is characterized by few participants and therefore, these economic agents have incentives to carry out vertically integrated practices. According to this view, companies often engage in unduly discriminatory behavior, apply cross-subsidies, deny service, and engage in practices that are detrimental to competition. This perception is false and antagonistic. In this sense, the regulator’s position is not encouraging private investment.

In its cross-participation regulation project, the CRE requires companies to prove that their actions in different segments of the value chain do not affect competition. The different provisions impose the need for an enormous amount of information. In addition, this new obligation does not seem to be a pertinent requirement since the data required does not correspond to the operations of companies in the gas sector. In some cases, it is even impossible for companies to obtain the information at the level of detail proposed.

It all amounts to a nuisance that not only implies higher costs, but also increases the risks associated with natural gas activities. Operations will probably not cease, but some projects will be postponed or subject to litigation. In the case of those interested in starting or expanding activities, the essence of the CRE rules places a barrier to entry that will have a concrete effect. In short, a piece of regulation proposed as a measure to prevent anti-competitive acts will turn out itself to be anti-competitive.

If the promotion of the modern transactional market is part of its mandate, the CRE should assume that all agents agree to compete and that its diversification of activities seeks to achieve cost reduction. Only when there is visible anti-competitive behavior should the CRE intervene. Furthermore, the burden of proof must rest with the authority. It is the CRE that must have the technical expertise and the elements of information necessary to reach a conclusion regarding the performance of a company or of the entire industry.

Requiring permit holders to demonstrate that their behavior is not improper is a costly burden that is difficult to implement. It is not difficult to see the consequences of a regulation with these characteristics. By discouraging private investment, the big incumbents, namely Pemex and CFE, will be the main beneficiaries. As they do not own the infrastructure, they may be exempt from this new regulation and thus presume that they do not hinder competition because they do not have any cross-participation.

In contrast, users will hardly see a beneficial effect. With this regulation, the CRE exceeds its powers by taking actions generally regulated by competition watchdog Cofece. The legal certainty necessary for investment remains in doubt when a company with transportation and marketing activities can be evaluated in two different procedures, by two authorities, whose powers and criteria may conflict or be contradictory.

It is worth noting that Cofece is the autonomous agency specializing in economic competition that has been an important buffer against attempts by the government to change sector rules. Recently, Cofece ruled against the proposal to make users buy their gas from CFE or Pemex.

This example of over-regulation is not an exceptional case. Other initiatives or acts of authority in force show that the Mexican government has no intention of encouraging more supply options for Mexican consumers. The new regulation of distribution tariffs, the ineffectiveness of open access regulation, the onerous procedures that the fiscal authority (SAT) imposes to control imports and the volumetric control of transactions of buying and selling gas, are a veritable minefield for investors who want to venture into the Mexican gas market. Despite this, selling natural gas in Mexico is good business. But current regulation serves to impede competition rather than supporting it.