While major cities and municipalities across the country have taken steps to phase out natural gas in various ways, Colorado’s Protect Colorado is collecting signatures for a ballot initiative to ensure consumer choice for energy is protected. 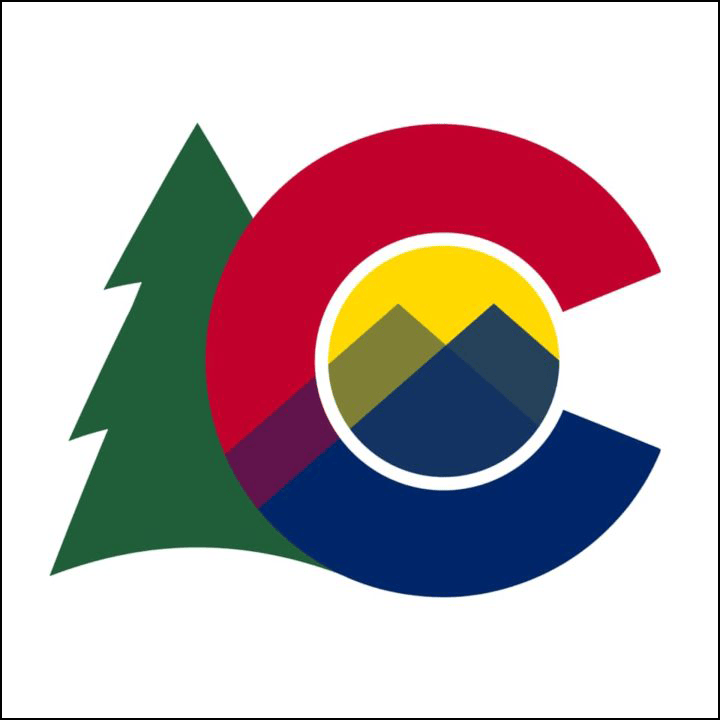 The initiative requires 124,632 valid signatures to be collected from registered Colorado voters by August 3. If successful, the petition would act as a measure on this fall’s general election ballot to prohibit state and local regulators from enacting any laws that ban natural gas usage in new construction.

As a statutory change, the initiative would need 50% plus one vote to pass. Once enacted, lawmakers could amend the measure with another state law.

Gov. Jared Polis’ administration is working toward its goal of 100% renewable energy by 2040, part of which includes electrifying transportation. While there have not been indications that Polis is planning to encourage the nationwide trend of banning natural gas, environmental advocacy groups such as the Sierra Club are promoting the move to 100% renewable energy.

Because of the coronavirus crisis, Polis in May signed an executive order that allows petitions to be gathered by email, as opposed to requiring a petition-gatherer to witness the signature from each registered voter. The order was met with criticism and lawsuits against the governor’s actions, as groups fear it is another measure in a seriesof ballot measures targeting the state’s oil and natural gas sector for the November election.

Protect Colorado weighed in on the issue, saying, “this is not the time to open the door to unintended consequences, including the possibility for fraud. The power to change the constitutionally mandated signature-gathering process lies with the Colorado legislature, not the governor. If Gov. Polis wants to change the way Coloradans choose ballot measures, we urge him to go through the legislature.”

In response to the governor’s order, an amicus brief was also signed by dozens of businesses and organizations, including Colorado Oil and Gas Association (COGA), and the American Petroleum Institute (API).

Regarding ensuring consumer choice for energy, COGA spokesperson Scott Prestidge told NGI, “thousands of homes in Colorado rely on clean burning natural gas, not just for power and heat, but for fireplaces, stoves, and outdoor fire pits. It’s part of our Colorado lifestyle and we’re a major producer of natural gas. We certainly believe consumers and voters have every right to exercise their voice, and we believe in efforts to protect their ability to choose clean burning natural gas.”

Currently, 75% of Coloradan households rely on natural gas as the primary source of energy for electricity and heating. According to Protect Colorado, last year natural gas produced more than 25% of electricity generated for the state, and the remaining 75% was exported.

“We support all forms of energy to power Colorado’s homes and businesses and firmly oppose any efforts to exclude natural gas from the discussion,” said API Colorado Executive Director Lynn Granger. “Natural gas is clean, affordable, and abundant — and is the essential partner that makes renewables possible. Consumer choice should be paramount for the people of our state, and any effort to impose a ban on one form of energy in favor of another, while simultaneously driving up energy costs, would deny Coloradans that right.”

Recently, Massachusetts joined a list of states working to ban natural gas in new infrastructure. Berkeley, the college town across the San Francisco Bay, became the first to put a ban on natural gas, and 29 additional Californian cities followed its lead. Philadelphia and the District of Columbia also are looking to decarbonize natural gas utilities. Meanwhile, New York City Mayor Bill de Blasio announced in February that the city must phase out fossil fuels, including natural gas, in its “large building systems” by 2040.