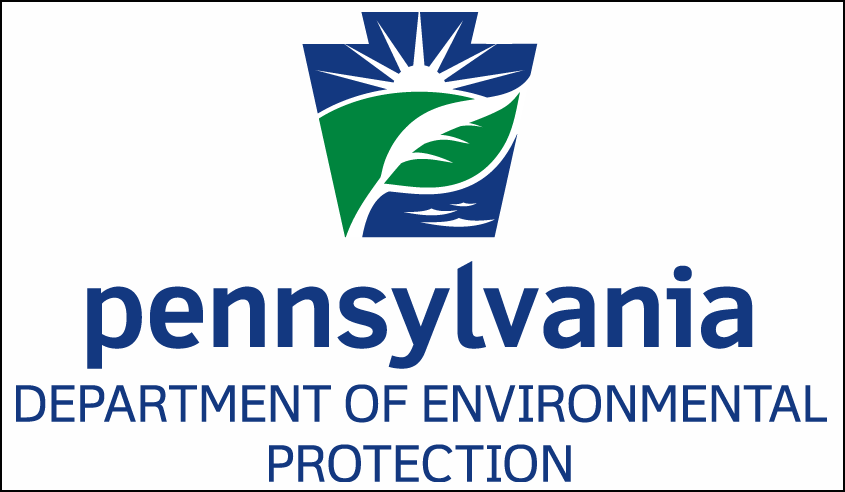 The Pennsylvania Department of Environmental Protection (DEP) has fined a subsidiary of CNX Resources Corp. $175,000 for a well failure that allowed natural gas to seep into nine neighboring wells.

The company was forced to flare the gas from the wells for several days to relieve pressure.

Following investigation, the Canonsburg, PA-based independent and DEP agreed that cracks in casing pipe likely caused the blowout at the Shaw 1G well in Westmoreland County in late January 2019, according to the consent order.

In connection with the failure, which occurred near a drinking water reservoir, DEP cited CNX for several environmental regulation violations, including failure to maintain well integrity and venting gas to the atmosphere.

No spills or releases of fluids to the surface were observed or reported as a result of the incident, DEP noted.

CNX has since reverted to using lower tensile strength production casing that is less susceptible to cracking in its new Utica and Marcellus Shale gas wells, DEP said. CNX also has retrofitted all other wells, including three drilled but uncompleted Utica wells and a previously drilled and fractured Utica well, to prevent similar blowouts.

Separately, CNX previously said it would cut year/year drilling and completion (D&C) spending by 33% in 2020.

CEO Nicholas Deluliis said on the recent second quarter earnings call that, as exploration and production companies confront a “challenging commodity price environment” amid the coronavirus pandemic, plans are to cut spending by 50% in 2020 for operations except for D&C costs.