CNX Resources Corp. said Tuesday it would extend a long-term agreement with Evolution Well Services to continue utilizing an all-electric fracturing fleet in the Appalachian Basin. 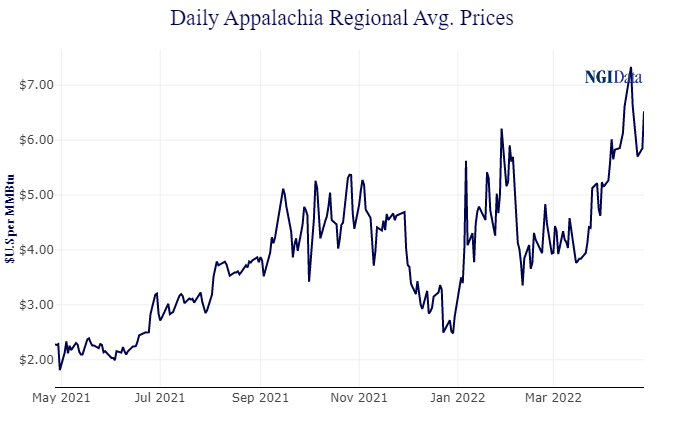 COO Chad Griffith said after four years of working with Evolution’s fleet the “safety, environmental and efficiency benefits” have been clearly demonstrated. CNX holds more than one million Marcellus and Utica shale acres scattered across Ohio, Pennsylvania and West Virginia.

The company has extended the agreement for another four years. Griffith said the deal also “provides certainty in an uncertain supply chain world that is disrupting all faces of our economy.”

“CNX was a first mover in the Appalachia region to commit long term to our technology and has continually experienced the step change in benefits in support of their strategic operational” and environmental, social and governance goals, said Evolution CEO Steven Anderson.

As part of the agreement, both CNX and Evolution could continue introducing technologies to further cut emissions and improve operations.

Hydraulic fracturing (fracking) has largely been done using diesel-powered pumps, but in recent years e-fracking has made inroads in basins across the country. The process utilizes what would otherwise be flared gas by shuttling it to gas-fired turbines that power electric motors.