“We entered 2015 with a strong liquidity position and we intend to manage it prudently,” said CEO Doug Lawler. “In response to continued weak commodity prices, we are further reducing capital expenditures and associated drilling activity. As a result, we now forecast ending 2015 with approximately $6 billion in combined cash and borrowing capacity under our credit facility. With this budget revision we anticipate being free cash flow neutral by the end of 2015.”

All of those figures are out the window.

Chesapeake management in recent weeks “had made it clear that the budget was in line for additional cuts if commodity prices remained challenged,” wrote analysts with Wells Fargo Securities Tuesday. “So, no surprise” that the producer reined in plans to address its material outspend. “Nonetheless, the new midpoint of production guidance at 3.84 Bcfe/d falls below our/Street’s 3.91 Bcfe/d; crude midpoint down 2.5% to 105,500 b/d, gas midpoint down 1.4% and NGLs unchanged.” The news “had been priced to some extent in our view as shares have underperformed gassy peers in March…”

Tudor, Pickering, Holt & Co. saw the move as a positive — and expected. However, the cuts “came earlier than we thought as management revises capital budget closer to cash flow…Importantly, the exit rate guidance on rig count implies much steeper decline than headline average as the company plans to operate 14 rigs entering 2016,” which is down 80% from the 2014 average. Production for this year is “relatively unaffected,” with gas down 1% from previous guidance and oil off 3%. “2016 numbers, however, are coming down.”

In a filing late Monday, corporate raider Carl Icahn disclosed that his active interest in Chesapeake has increased to 10.98% from 9.98% in December. His investment firm now controls 73 million shares, versus 66 million at the end of 2014. 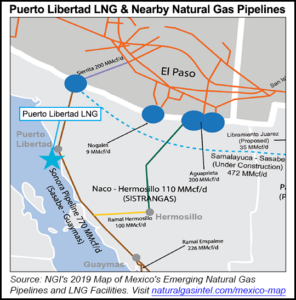