After more than seven years, a federal court has given final approval to two class action settlements that would require Chesapeake Energy Corp. to pay Pennsylvania landowners more than $9 million for improperly calculating oil and gas royalties. 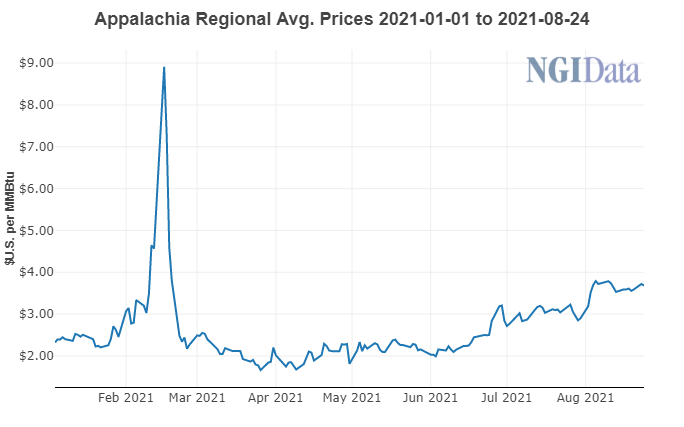 The Texas court authorized a $6.3 million settlement for landowners and nearly $3 million for attorney fees.

“The record shows that it is appropriate to finally certify the two proposed classes and approve the proposed class settlements,” wrote District Judge Lee Rosenthal in an order approving the settlements. A bankruptcy court had denied objections to the settlements, which the district court affirmed on appeal, clearing the way for approval.

Rosenthal noted that most leaseholders did not file proof of claims in the bankruptcy court and would be unable to recover compensation without the settlements. Chesapeake, the plaintiffs and the Pennsylvania attorney general (AG), which had pursued a similar case against the company, all approved the settlement.

The class action lawsuits would resolve claims that Chesapeake underpaid royalties by wrongly deducting post-production costs from checks to cover marketing expenses, including compression, dehydration and transmission. Chesapeake has been accused in various courts across the country of underpaying royalties and has settled some of those cases.

While the settlements Rosenthal approved are lower than earlier deals the landowners reached with the Pennsylvania court,  he noted that “Chesapeake’s bankruptcy likely eliminated the possibility of a larger immediate recovery for the class members.”

The Pennsylvania AG’s case had also been bogged down by the bankruptcy. However, the state reached a separate $5.3 million settlement to resolve claims that the company deceived landowners and underpaid royalties.