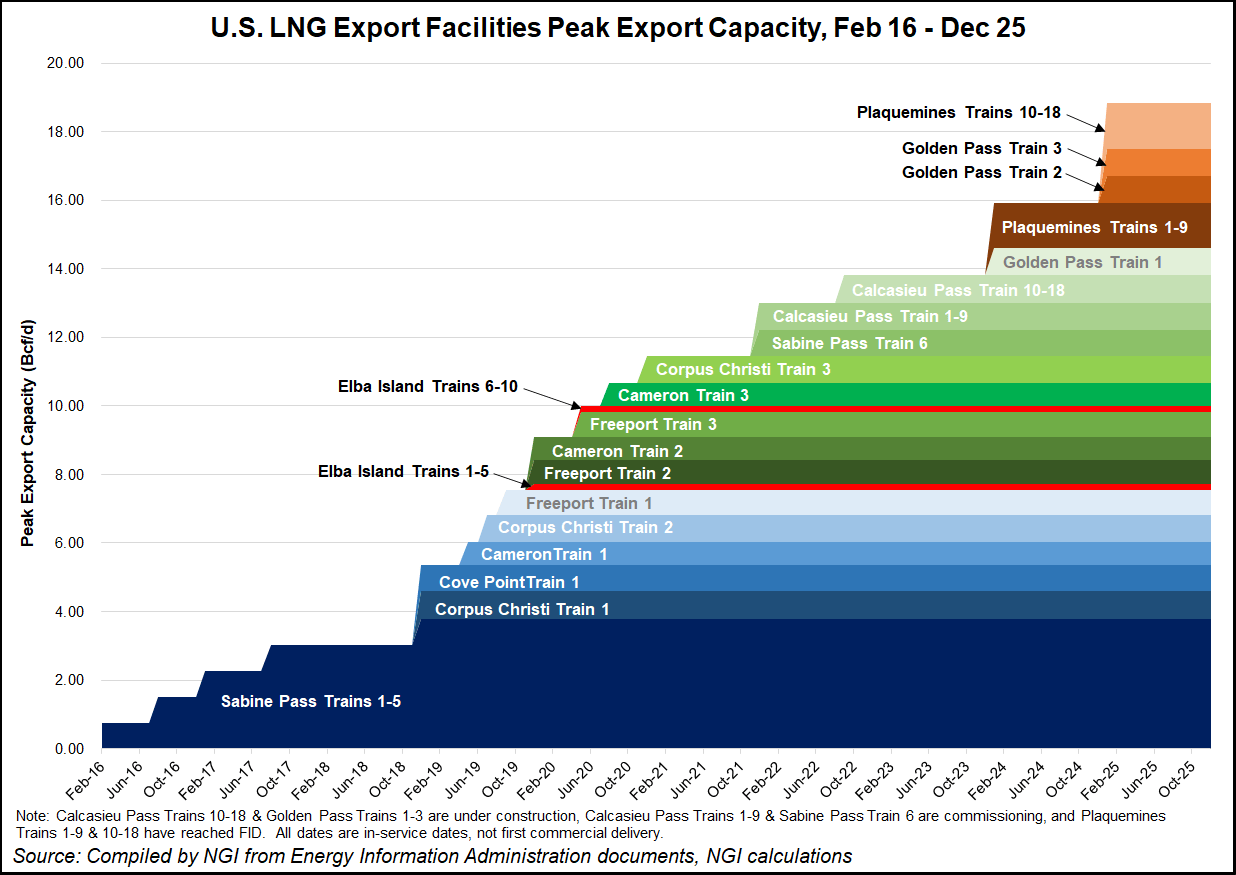 Ball Ground, GA-based Chart reported to investors last week it broke records across the board during the second quarter, recording its largest total of orders, the largest backlog and the most sales in a quarter. The company saw $888 million in new equipment orders, a $1.9 billion backlog of orders and $405 million in sales during 2Q2022.

The lion’s share of those gains came from liquefied natural gas export projects, which Chart management expects to see “additional progress” on through the “next six to 12 months.” That includes financial investment decisions on both large U.S. terminals and floating storage regasification units (FSRU).

“We continue to see broad-based demand across our end markets, with expectations for additional LNG projects and retrofits as well as a global focus on the energy transition,” CEO Jill Evanko said.

Cheniere Energy Inc.’s Corpus Christi Stage 3 expansion contributed to a significant portion of the order boost. The complete $350 million order for the project was added to Chart’s backlog at the end of June.

Chart has been expanding its capacity to handle large-scale LNG orders with acquisitions in the United States and Europe. It completed its acquisition of Fronti Fabrications Inc. at the end of May. It also completed an acquisition in 2Q2022 of Sweden’s CSC Cryogenic Service Center AB for $4 million.

Chart is also considering an investment in a carbon capture, utilization and storage (CCUS) facility in Canada that would use its proprietary technology. In a memorandum of understanding disclosed Friday, Chart agreed to explore the project with Calgary-based Wolf Midstream.

Dubbed the Mount Simon Hub, the proposed series of CCUS projects could run from Cedar Rapids, IA to central Illinois. Chart’s cooperation would also focus on future expansions north toward Chicago and east into Indiana and the Ohio River Valley to capture carbon from refineries and cement, steel, petrochemical and other industrial sites.