Calgary production giant Canadian Natural Resources Ltd. (CNRL) scored a comeback in the first three months of 2021, reversing losses inflicted a year earlier by Covid-19 and the slump in oil and gas prices. 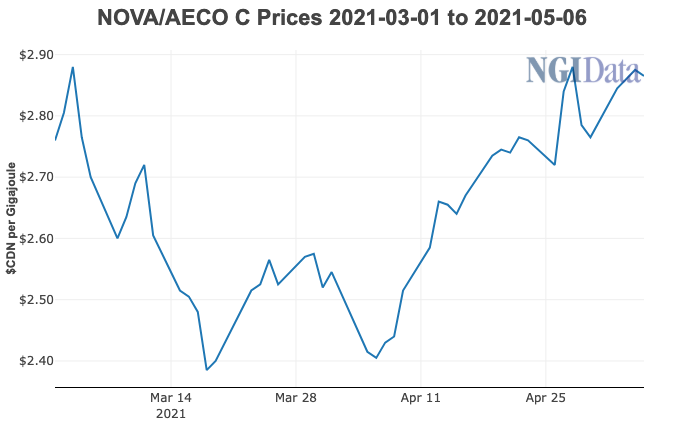 While commodity prices rise, oilsands expenses are dropping. Operating costs for mined and upgraded production, the majority of operations in the northern Alberta bitumen belt, are down by 5% in the past year at C$19.82/bbl ($15.66).

Underground bitumen extraction costs rose by 3% to C$11.40/bbl ($9.01) because of increased prices for gas used for steam injections.

CNRL reported holding delivery contracts for 10,000 b/d on a Keystone XL Pipeline addition scheduled for completion this year. It also has 94,000 b/d on the Trans Mountain Pipeline expansion planned to be in service by 2023.

The company also reported continuing work on adapting to climate change policies, noting it had reduced methane emissions from its operations by 28% since 2016.

To offset other greenhouse gas output, CNRL has planted 2.5 million trees as part of land reclamation at its oilsands mines. In addition, it said it has interests in carbon capture and storage projects capable of sequestering 2.7 million tons/year.