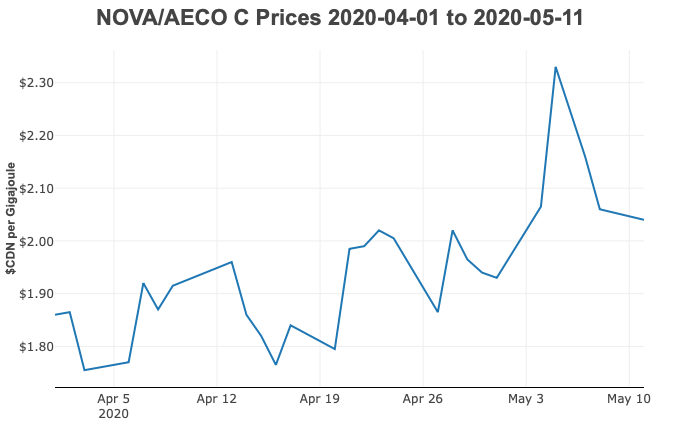 Annual environmental performance reports and plans for future improvements will be required to qualify for loans from the new Large Employer Emergency Financing Facility (LEEFF), according to the federal finance department.

“Recipient companies would be required to commit to publish annual climate-related disclosure reports…including how their future operations will support environmental sustainability and national climate goals.”

Many oil and gas operators have opened the door to environmental, social and governance initiatives, otherwise known as ESG, to reach new investors who today are becoming more proactive in determining where to put their money. The ESG movement, long prized by renewables operators, made a lot of headway last year in the exploration and production sector, and its status is only growing.

Trade associations in the air travel and fossil fuel industries said they are awaiting further explanations of program details and application procedures. The government also did not disclose a maximum value for the emergency credit program.

LEEFF is to provide federal loans of C$60 million ($45 million) or more to companies with annual revenues exceeding C$300 million ($225 million) that have run out of access to conventional bank and financial market credit.

The government described the assistance as purely bridge financing that would not be available to settle bankruptcies or cover corporate restructuring costs. “Strict limits” are to be enforced on stockholder dividends, share buybacks and executive pay.

The program “is intended only for firms who need it to weather the crisis and recover,” the finance department said. “It is not low-cost lending, nor is it a rescue mechanism for companies that were in trouble before the crisis.”

Alberta Finance Minister Travis Toews, whose province in the country’s No. 2 energy producing region, greeted the aid as a response to two months of provincial lobbying on behalf of “challenged but otherwise viable businesses…

“Alberta employers have long factored in environmental considerations to their business planning and reporting. We will closely watch to ensure that Ottawa’s conditions do not unnecessarily impair accessibility, future growth and prosperity.”