Oilfield service and supply contractors continue to suffer the biggest job losses in the Canadian oil and gas activity slump driven by the Covid-19 pandemic, according to an industry monitoring agency. 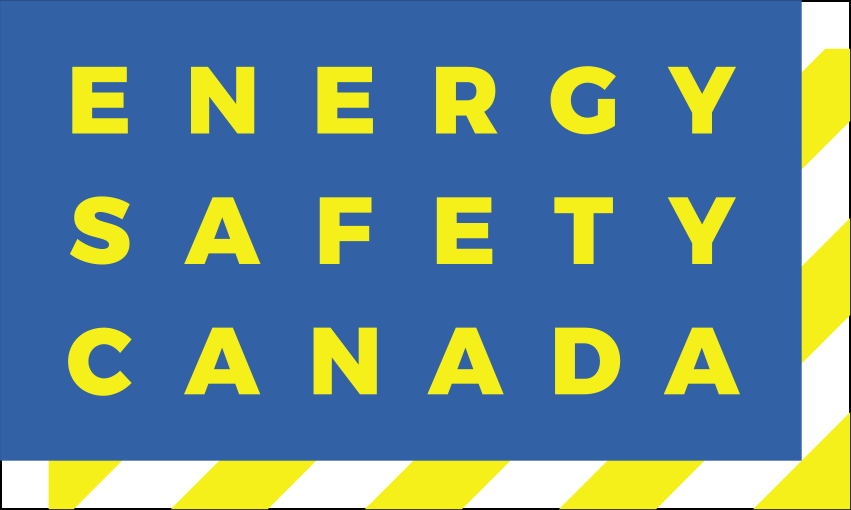 Cuts of 6,100 field positions accounted for 89% of 6,870 Canadian industry layoffs during May, based on records compiled by Petroleum Labor Market Information (PetroLMI) from Statistics Canada surveys.

Annual employment comparisons indicate the May job drop extended erosion since the winter onset of the pandemic.

The field job losses are the human toll of a collapse by Canadian drilling as a result of unreliable fossil fuel prices as well as the economic contraction due to public health emergency actions in response to the pandemic.

An updated forecast by the Petroleum Services Association of Canada (PSAC) predicted only 3,100 wells in 2020, the fewest since activity slid to 2,934 in 1971, according to the Canadian Association of Petroleum Producers (CAPP).

Oil and natural gas investment is expected to shrink by as much as 25% this year in Alberta, the top producing province, according to the Alberta Energy Regulator (AER).

The diminished Alberta E&P investments would still be up to 70% of the C$23.3 billion ($17.5 billion) national total that CAPP projected in its revised 2020 forecast.

A national industry aid program is expected to counter or at least slow down the employment shrinkage this summer.

The Canadian federal and provincial governments are currently making decisions on applications for C$1.7 billion ($1.3 billion) in grants and loans to support oilfield employment with cleanups of abandoned wells. The governments predicted the aid would save 5,200 jobs.