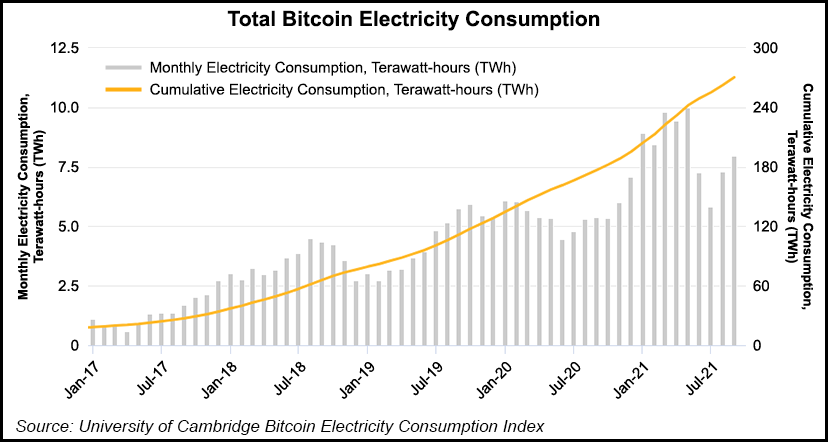 “Being partners with MintGreen on this project is very exciting for LEC, in that it’s an innovative and cost competitive project, and it reinforces the journey LEC is on to support the city’s ambitious greenhouse gas reduction targets,” CEO Karsten Veng said.

The North Vancouver city council enacted an environmental motion in 2019 that calls for net-zero greenhouse gas (GHG) emissions by 2050. The MintGree Digital Boiler pilot “could be the launchpad for future expansion opportunities as the City of North Vancouver continues to grow.”

MintGreen is based in the Vancouver satellite city Burnaby.

More than 97% of BC Hydro’s energy mix is hydroelectric, officials noted. “Using that energy twice, both eliminates waste and makes this project one of the greenest in the space.”

LEC noted that the buildings sector accounts for 40% of carbon emissions in urban areas, but the district energy pilot “creates an opportunity to reduce the urban carbon footprint through the integration of innovative new technologies.”

MintGreen’s Digital Boilers are expected to prevent the release of 20,000 metric tons of GHG/MW compared to natural gas. Its digital boilers “recover more than 96% of the electricity used for Bitcoin mining in the form of heat energy that can be used to sustainably heat communities and service industrial processes.”

No forecast of volumes or prices was announced for the first BC foray into Bitcoin heat. Deliveries are scheduled to start in 2022.

Bitcoin miners are increasingly turning to gas-fired generating units set up directly on the well pad, using production that would otherwise be flared off or shut in by operators. Data centers used to mine cryptocurrency such as Bitcoin are proving an attractive option to mitigate emissions, including natural gas flaring in North Dakota.