A petrochemical plant recently announced, slated to be in service by 2026, could produce up to 200 metric tons/year of low-carbon blue ammonia and methanol using natural gas from the Montney Shale, officials said. 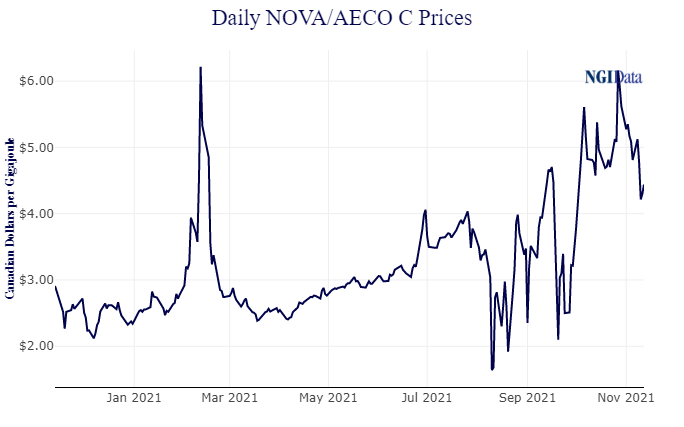 Houston-based KBR Inc. was selected to provide engineering services and a license to use a new manufacturing process devised in partnership with UK petrochemical specialty firm Johnson Matthey.

Kenney said the project “is about adding value to natural gas feedstock, in a net-zero emissions context, for products that are in massive demand around the world.”

Production would serve markets overseas, initially traveling about 600 miles by rail to a British Columbia seaport for shipments to China, Japan and South Korea.

“The Greenview Industrial Gateway and the Alberta Petrochemicals Incentive Program are both examples of the right infrastructure in Alberta to create jobs and grow a cleaner energy future,” said Bury. “We believe this project will be a key part of Alberta’s transition to the clean energy future.”

Among other companies working on blue ammonia is New Fortress Energy Inc. Earlier this year it formed a company dedicated to producing hydrogen and renewable fuels. A final investment decision on a blue ammonia production terminal is expected soon.