A 33-month northern hunt has found a U.S.-owned partner for reviving the last remains of formerly grand designs for natural gas development in the Canadian Arctic. 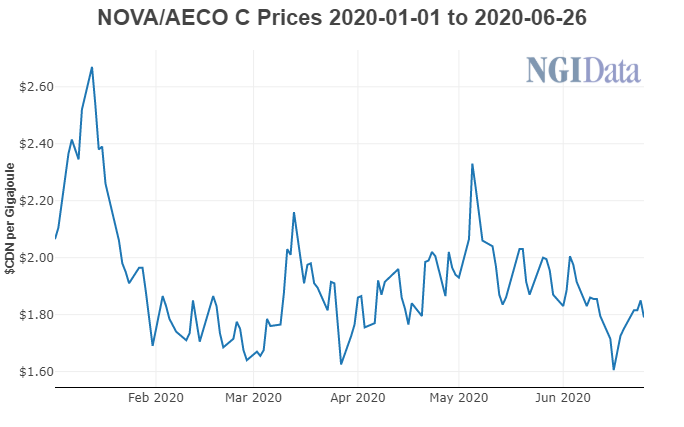 The Inuvialuit Energy Security Project has set a spring 2022 target for IRC and Ferus Natural Gas Fuels to create a production and distribution network for primarily native settlements near the Beaufort Sea.

Ferus built and operates Canada’s first Merchant LNG plant, which entered service in May 2014. It is located in Alberta at the heart of oil and gas activity and produces LNG for drilling and completions operations, remote power generation, mining operations and pipeline and facility outages.

IRC devised the project after receiving a Canadian grant of C$467,200 ($350,400) in September 2017 for a feasibility study to replace depleted gas supplies for eight Mackenzie Delta communities.

Tuk M-18 is made possible by a C$265 million ($198 million) all-weather road built across the tundra in 2017 between the chief delta town, Inuvik, and Tuktoyaktuk on the Beaufort coast. The well site is near the highway.

Engineering, design and consultations are underway, IRC said. Regulatory applications are scheduled by the end of this year. Ferus contributes expertise and experience with remote, small-scale LNG and compressed natural gas services.

The Inuvialuit tribe’s LNG project is in the thinly populated, severely cold and rugged Canadian Land of the Midnight Sun, about 2,200 miles north of the border between the United States and Alberta.

EMG, which owns Ferus, is no stranger to Arctic industry. Its assets include shared ownership of Baffinland Iron Mines Corp. with the Luxembourg-based ArcelorMittal global steel conglomerate.

The partners annually export about 5 million tons of ore from their Mary River mine on Baffin Island, nearly 1,700 miles north of the U.S. border with Ontario in Canada’s Nunavut Territory.