Following a growing trend, the city council in San Luis Obispo along California’s central coast on Tuesday established a policy calling for all-electric new buildings that would take effect Sept. 1. 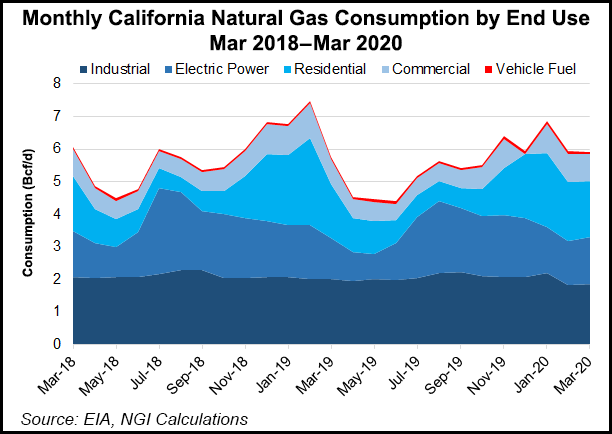 A resolution and two new ordinances were passed 4-0, with one abstention, by the five-member council over opposition from Southern California Gas Co. (SoCalGas). The measure was delayed earlier this year by the pro-natural gas group Californians for Balanced Energy Solutions, which is supported by SoCalGas.

In presenting the Clean Energy Choice for New Buildings program to the city council, sustainability manager Chris Read emphasized that the action was not a ban on natural gas. However, SoCalGas area manager Tim Mahoney argued that the action “effectively bans the use of natural gas both in residential and commercial new buildings.” Mahoney was supported by the Western States Petroleum Association and local Home Builders’ Association, which called the measure too costly.

The council members were unpersuaded by Mahoney’s request that the issue be postponed to allow more input and analysis of the potential added costs for residents. Read summarized the program as a “clean energy choice” for new buildings in the push for reduced greenhouse emissions. Two separate ordinances would require higher energy performance in new buildings and offer both all-electric and mixed fuel options through 2022. A midterm report on the program is called for in June 2021.

While California’s climate protection targets are among the most aggressive in the nation, the city of San Jose last year became the largest population center to introduce a ban, joining eight other cities in the state in either banning the use of gas in new buildings or adopting electrification building codes that go beyond statewide requirements.

Spokesperson Pat Remick of the Natural Resources Defense Council said the San Luis Obispo measure provides “incentives and amendments to the local building code to incentivize all-electric new construction.” San Luis Obispo’s action, Remick said, “recognizes that pollution-free homes and businesses will be key in the drive to cut air pollution and greenhouse gases for their residents.” Once an advocate for natural gas, the environmental group now considers it an unwanted “polluting” energy source.