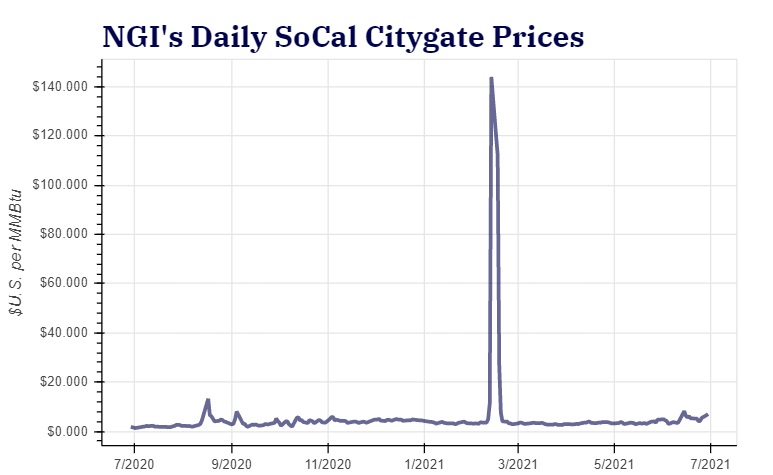 Calling its action historic, the five-member California Public Utilities Commission (CPUC) called for the added renewables, batteries and efficiency measures to come online in the 2023 to 2026 period when the nuke and gas plants are slated to be phased out. This is causing the state to recalibrate its projections for future power sources over the next 10 years, according to the California Energy Commission (CEC).

The decision “facilitates the integration of a high amount of renewables required to meet the state’s clean energy goals and ensure reliability,” said spokesperson Terrie Prosper. The latest action is “a foundational investment” in eventually meeting the goal of 100% clean electricity by 2045.

The CPUC order said the resources coming online over the four-year period starting in 2023 would ensure the state can respond to more extreme weather events. They would also replace 3,700 MW of gas-fired power generation and 2,200 MW at the Pacific Gas and Electric Co. (PG&E) Diablo Canyon Nuclear Generating Station.

PG&E spokesperson James Noonan underscored the need to get the “right resources online quickly.” The combination utility recognizes the “urgency” to add the 11,500 MW.

In the midst of another severe drought, the California Independent System Operator (CAISO) is not ready to deemphasize gas-fired generation in the short term. This year’s supply of hydroelectric power is below historical averages, and solar and wind output also are uncertain because they fluctuate widely.

“The additional energy will come from any of the resources available to produce incremental amounts of energy and what resource energy bids are accepted by CAISO’s market,” said spokesperson Anne Gonzales. “It could come from a number of dispatchable resources within CAISO, natural gas being the largest category, or any number of resources outside that bid in as imports.”

At the CEC, engineers monitoring generation sources noted that hydroelectric shortfalls historically have been made up with fossil fuel-powered generation in the summer. In the summer of 2015, also a drought year, California used 18,000 GWh of gas-fired electricity. Last year, in a slightly less severe drought year than 2015, the state used 12,000 GWh of gas-based power, said spokesperson Michael Ward.

“In 2021, more renewables and batteries means that our reliance on gas is likely to be lower than the last major drought in 2015.”