In a major step toward eventual electrification, the California Energy Commission (CEC) on Wednesday proposed limiting the use of natural gas in new and remodeled buildings beginning in 2023. 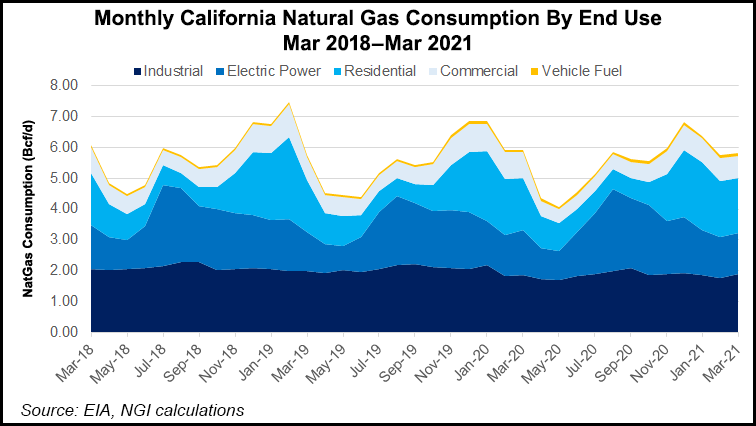 The standards still need approval by the California Building Standards Commission, which is scheduled to take up the issue in December.

“The impact of climate change is accelerating, bringing an even greater need for buildings that are comfortable, efficient and resilient,” said CEC spokesperson Amber Beck. “Each updated code guides the construction of buildings to better withstand extreme weather, lower energy costs, and reduce climate and air pollution.”

The CEC, which reviews building codes every three years, plans to establish electric heat pumps as a baseline technology for space and water heating. Engineers estimated the code would provide $1.5 billion in consumer benefits over the next 30 years and eliminate up to 10 million metric tons of greenhouse gas emissions.

CEC’s J. Andrew McAlliser said the code “firmly pivots California’s building toward clean, low-carbon technologies.” The five-member commission’s action is to be the “foundation” to help the state meet its carbon neutrality goals, he said.