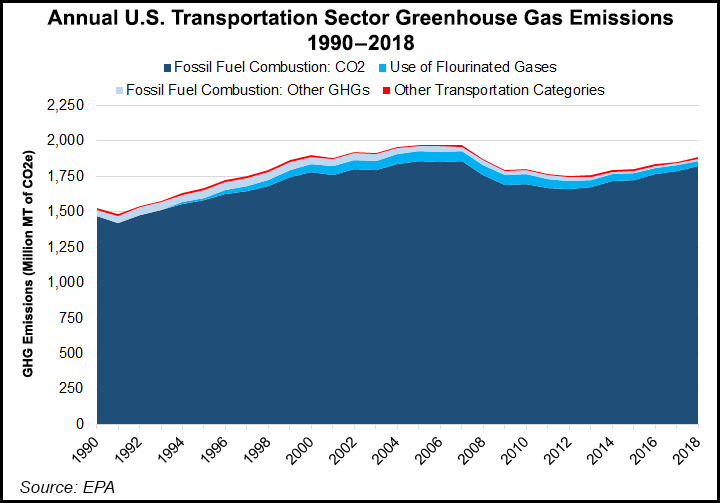 The legislators want the California Energy Commission (CEC) to allocate $20 million to build a network of hydrogen fueling outlets under the state’s Clean Transportation Plan.

State Rep. Jim Frazier, chair of the Assembly Transportation Committee and fellow legislators sent a letter to CEC Commissioner Patty Monahan calling out the CEC for failing to allocate the hydrogen funds in a recent update to the transportation plan.

The failure “undermines California’s ability to reach five million zero-emission vehicles through the build-out of 200 publicly available hydrogen fueling stations,” the letter stated. The state has “only a small share of zero-emission vehicles” on the road, but hydrogen electric vehicles (EV) are considered a “significant part” of the transportation future.

Citing the need to avoid higher electric rates and housing costs, the lawmakers told the CEC that “now is not the time to abandon our push for 200 light-duty vehicle stations by 2025.”

In other news, Italy’s Landi Renzo Group is touting hydrogen and compressed natural gas, renewable natural gas (RNG) and bi-fuel systems, all of which it designs and installs. Landi Renzo also is planning to be a hydrogen system integrator and component supplier.

“We aim to grow our position in the hydrogen space and be partners with stakeholders worldwide in the development of systems and components,” said CEO Cristiano Musi. “Within five years, hydrogen can become a competitive and reliable solution adopted widely for mobility.”

Meanwhile, a new report by the North American Council on Freight Efficiency and the Rocky Mountain Institute has identified the U.S. regions most likely to support EV freight trucks in place of diesel. NGV fleets using RNG are the only prevalent alternative to diesel in the heavy duty vehicle sector. California, Pennsylvania, and Texas are considered the best bets.