California Gov. Gavin Newsom and bankruptcy bound Pacific Gas and Electric Co. (PG&E) and its parent company have informed a federal court in San Francisco of their joint support for a revised plan of reorganization for the combination utility’s exit from Chapter 11. The agreement includes PG&E’s acceptance of a state takeover if it fails to get timely court and state approvals. 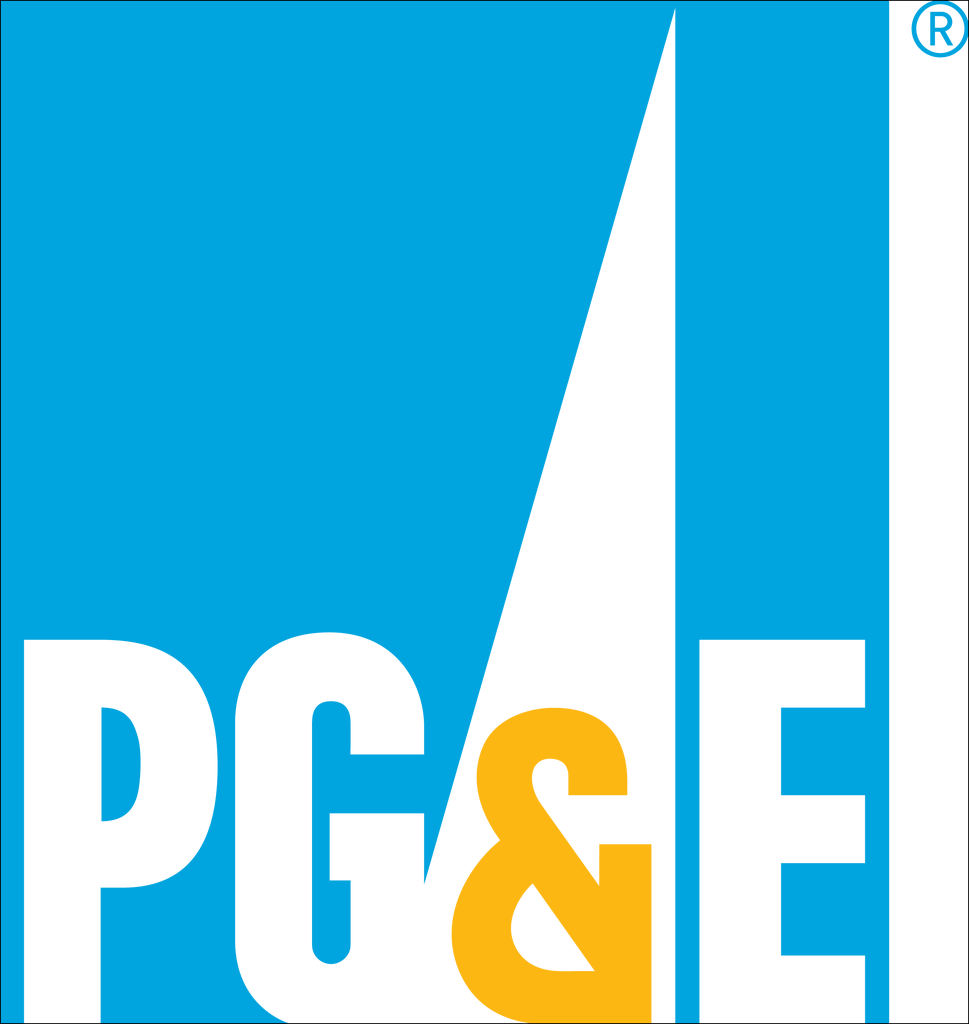 A “rate neutral securitization” option from another recent wildfire law (Senate Bill, SB, 901) is in the public interest, Newsom said.

SB 901 should “strengthen the going-forward business [of a reorganized PG&E] and support its ability to provide safe, reliable, affordable and clean energy to its customers,” according to Newsom.

In announcing the latest milestone, PG&E listed a half-dozen new commitments it has made as a result of recent weeks of negotiations with Newsom’s office. Heading the list is PG&E’s agreement to support stronger regulatory oversight from the California Public Utilities Commission (CPUC), including accepting the embedding of a third-party state observer at the utility to assess progress on safety goals before PG&E’s exit from bankruptcy.

Aside from the possible sale to the state, the other changes PG&E agreed to involve financial limitations regarding dividends, $7.5 billion of utility rate-neutral post-bankruptcy financing, and a ban on using ratepayer funds to cover PG&E’s estimated $25.5 billion in wildfire liabilities.

CEO Bill Johnson praised the governor’s supportive bankruptcy court comments, and said the beleaguered company now is focused on gaining approval for its exit plan from a still-skeptical CPUC so it can pay wildfire victims and participate in the AB 1054 wildfire fund.

Johnson said PG&E will partner with the state to achieve “bold climate change goals and provide protection to California if the Chapter 11 process is not concluded in a timely manner.”

Upon exiting bankruptcy, the combination utility company will be “new and transformed,” he said.