In hibernation with the coronavirus lockdown, the California legislature has been frozen in place since mid-March, and the prospects for passing any meaningful energy bills in this session are dim. 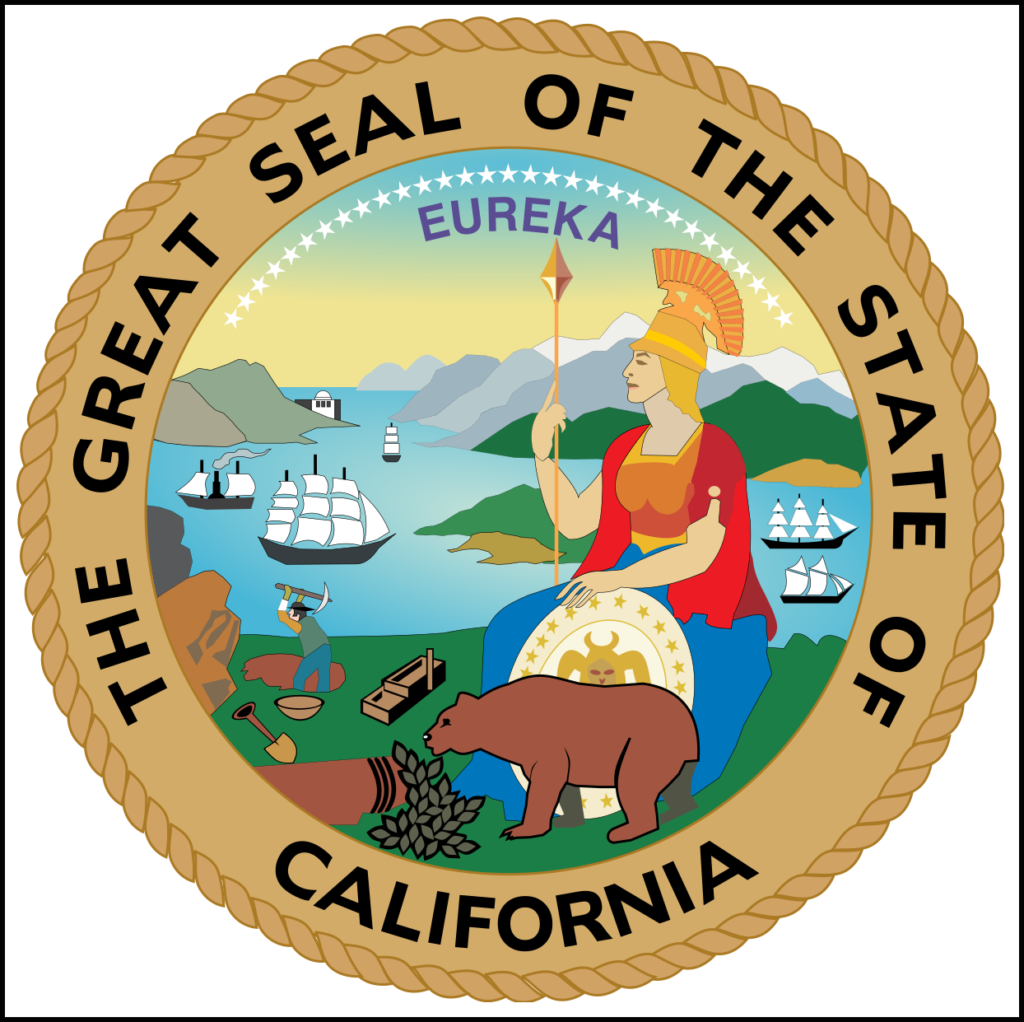 When legislators return to Sacramento, now scheduled for Monday (May 4), observers expect the focus to be on recovering from stay-in-place and social distancing measures.

“While we continue to monitor a number of pending energy related bills, it appears the legislature will be largely prioritizing legislation critical to Covid-19 issues and recovery,” said Western States Petroleum Association spokesperson Kevin Slagle.

The oil and gas industry faces a “tough, unprecedented time” that is historic in its scope and impact, he said. “We’ve seen significant reductions in production and refining operations, and layoffs among small businesses supporting our industry.”

A veteran energy lobbyist told NGI that few bills are likely to move forward in the energy space. Reportedly, a plan is being considered to have each Assembly policy committee hold one hearing on issues deemed appropriate by each chair. Hearings would have limited public testimony.

Aside from wildfires and climate change, the fate of bills dealing with utility rates that impact some renewables and renewable natural gas bills is unknown.

Spokesperson Garo Manjikian for Assemblymember Chris Holden, who chairs the Utilities and Energy Committee, said a committee meeting scheduled May 20 would be limited to “urgent/necessary” topics. “We don’t have the final list of bills, but it will likely be small.”

“Even if the legislature focuses its sole attention on responding to the Covid-19 crisis and economic fallout, California will still remain on track with its aggressive climate goals with the strict laws already in place,” said Zierman.

CIPA is concerned with a budget proposal by the California Geologic Energy Management Division (CalGEM) to increase staffing by 40%. “With oil production on the decline, a staff that has doubled over the last decade, and a 20% vacancy rate on already approved positions, this seems like an overreach by the department,” Zierman said.

CalGEM spokesperson Don Drysdale said recent growth has come as the regulatory role has broadened, with staff growing to 300 from 150 positions. The current vacancy rate is 13%; a proposal would add 128 positions over the next three years.

Drysdale said the proposals “are subject to review and modification due to the Covid-19 pandemic’s impact on California’s economy,” and the impact “could be immediate.”