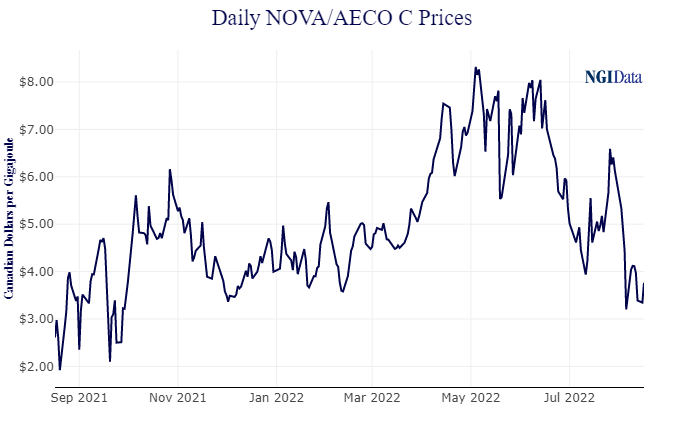 “Meeting global demand for oil which is similar to pre-pandemic levels will require new drilling,” said CEO Jon Faber. “As a result, we expect land drilling activity to steadily grow over the coming quarters.”

Calgary-based Pason, which operates in the Americas, Australia and the Middle East, has built a reputation as a barometer of global industry conditions. It predicted accelerating oil and gas activity earlier this month while reporting second quarter earnings.

Faber suggested that “market fundamentals” that have developed as the Covid-19 pandemic fades foreshadow a long high in field activity by differing from historical oil and gas patterns.

“In previous cycles, high oil prices have led to significantly oversupplied markets,” he said. “In the current situation, however, major sources of supply are below pre-pandemic levels and trending lower.”

He pointed to U.S. conditions, with crude and refined products storage at a 14-year low, production lagging nearly 10% below pre-pandemic volumes, and an unbroken 24-month drop in the number of DUCs.

Last month, the U.S. Energy Information Administration reported a 26-DUC drawdown across the Lower 48 from May to June.

“There is a finite limit to how much supply can come from drawing down on storage and uncompleted well inventories,” said Faber. Based on field activity, the industry recovery began nearly two years ago, he noted.

“In the 103 weeks since activity troughed in August 2020, the U.S. land drilling count has posted only seven weekly declines, and has more than doubled since its lowest point,” he said. “International markets have also seen continued growth.”