Headwater Exploration Inc. plans to boost its average daily output 33% by the end of this year, the Calgary-based independent said. 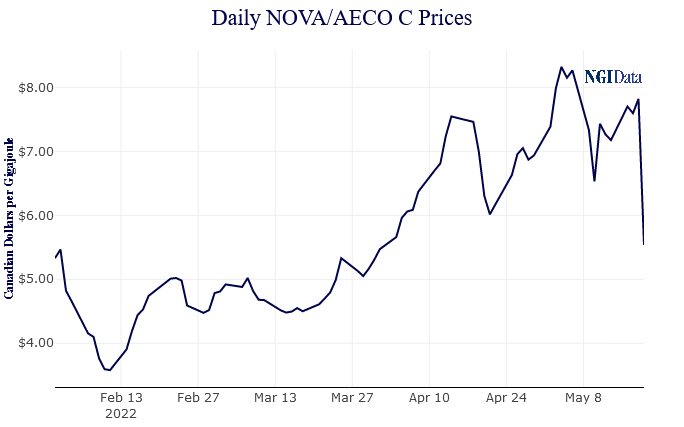 “Our business continues to evolve with a very strong growth outlook for the foreseeable future,” management said in the earnings report for the first quarter.

The largest share of the upgraded capital budget, $110 million, would go toward ongoing development in the Marten Hills acreage in northern Alberta, where it acquired 295 square miles of drilling rights from Cenovus Energy Inc. in 2020. The 2020 deal gave Cenovus 26% ownership of Headwater and a royalty share in Marten Hills drilling results.

Another $70 million would be directed to Marten Hills West, with another $50 million allocated to 98 square miles of targets in the Greater Peavine.

Headwater’s assets, northeast of Edmonton, are in a rare corner of the 54,054-square mile oilsands belt where crude flows naturally from wells without bitumen mining or thermal underground extraction.

“The incremental road and drilling pads constructed in the second half of 2022 will provide Headwater the ability to drill 150 incremental wells in 2023 and beyond with minimal construction expense,” said management.

One rig is operating now, but the company expects to have two running by the end of June

“The extensive road and pad construction contemplated in the revised budget will begin in early July, allowing a fourth drilling rig to be added to our program in October,” said management. “All four of the rigs are expected to continue operations for Headwater throughout 2023.”