Petróleo Brasileiro SA (Petrobras) said on Monday it will allow prices indexed to Henry Hub to be used in the sale of natural gas to distributors. 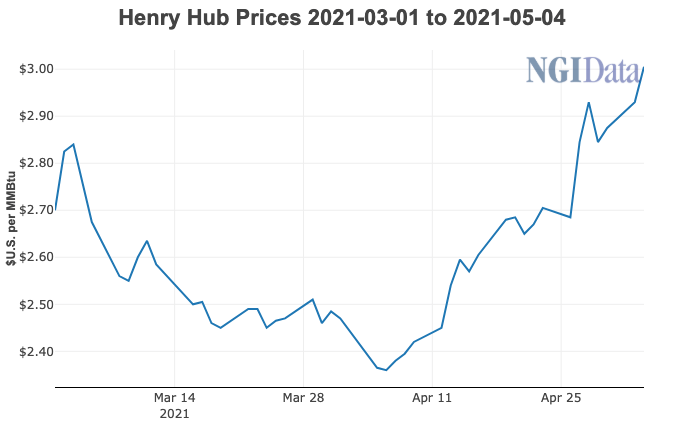 The move is part of an ongoing gas market reform spurred by new legislation opening the midstream and downstream segments to new players.

Inspired by the “prospect of a more competitive environment,” Petrobras said it “seeks to offer products and solutions with greater competitiveness to maximize the company’s results.”

The gas reform was signed into law by President Jair Bolsonaro in March. The pillars of the reform are third-party access to market participants on pipelines; an entry-exit transport regime; transparency on the pipeline system; and unbundling laws so that gas network operators cannot be controlled by companies involved in other activities in the gas value chain.

Previously, state-owned Petrobras had a monopoly in the gas market.

Customers will now be able to choose between Henry Hub and a Brent oil index in their transactions, Petrobras said, thus “meeting the market demand for more flexibility in pricing formulas.”

Buyers will also be able to select customized contract horizons in their buying needs to better account for seasonality and swings in demand.

Petrobras executives said Henry Hub’s liquidity, pricing transparency and the growing use of the U.S. index in global liquefied natural gas (LNG) trade were behind their decision. Company executives seek “greater simplicity, transparency, and reduced risk of misalignment of prices” with LNG imports, as well as substitute energy sources.

Brazil’s Ministry of Economy estimated that domestic natural gas prices could decrease by 40% in the coming years as a result of the reforms.

The country is also being seen increasingly as an attractive destination for LNG. There are about 10 regasification projects in different stages of development in Brazil, principally in the south, according to shipbroker Poten & Partners.

Consultancy BRG Energy & Climate for South America said natural gas-fired power generation in Brazil could grow by 20 GW by 2040, rising to 15% from 9% in the energy mix.