Brazil’s Chamber of Deputies, the federal legislative body and lower house of the National Congress, on Wednesday passed a highly anticipated natural gas law aimed at opening up the country’s pipelines to market players to increase competition in the sector. 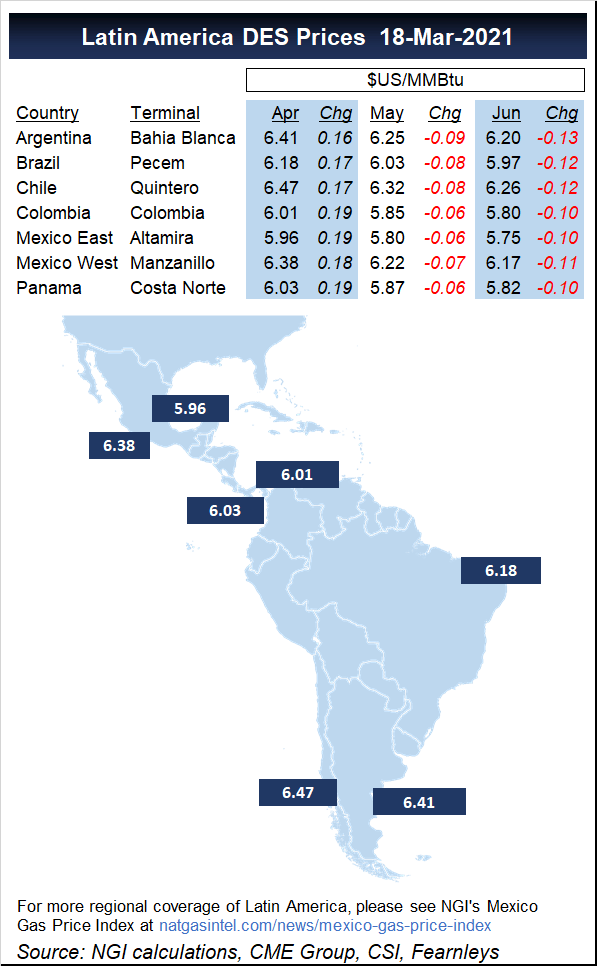 The bill, which has been held up for months, now goes to President Jair Bolsonaro to be signed.

Analysts at the International Energy Agency (IEA), which offered technical advice to the Brazilian government on the gas reform, said the change “is expected to enhance the physical flexibility of the gas system, enable gas to be delivered more quickly, and facilitate the integration of a higher share of intermittent renewables into the Brazilian energy system.

“In the longer term, an open, competitive gas market can more easily adapt to a multi-gas system that includes and deploys low-carbon gases.”

The pillars of the gas reform are third party access to market participants on pipelines; an entry-exit transport regime; transparency on the pipeline system; and unbundling laws so that gas network operators cannot be controlled by companies involved in other activities in the gas value chain.

It would also end the monopoly that state-owned Petroleo Brasileiro SA, aka Petrobras, has had in the gas market to date.

“Enhanced competition on the wholesale market and the establishment of natural gas hubs – where effective and transparent price discovery takes place – could push down domestic industrial gas prices,” the IEA analysts said.

Brazil’s Ministry of Economy estimated that domestic natural gas prices could decrease by 40% in the coming years as a result of the reforms.

The country is also being seen increasingly as an attractive destination for liquefied natural gas (LNG), but many developers are waiting on the sector reform to make commitments. There are about 10 regasification projects in different stages of development in Brazil, principally in the south, according to shipbroker Poten & Partners.

Consultancy BRG Energy & Climate for South America said natural gas-fired power generation in Brazil could grow by 20 GW by 2040, rising to 15% from 9% in the energy mix.

In related news, the Brazilian subsidiary of Royal Dutch Shell plc and Brazilian marketer Gas Bridge were given permits this week by Brazil’s energy ministry to import LNG into the country through March 2024.