The Houston-based arm of energy giant BP plc on Tuesday said it was leasing thousands of acres in northeastern Ohio’s Utica/Point Pleasant Shale formation near the Pennsylvania border for future natural gas and oil production.

The lease agreement for about 84,000 acres in Trumbull County, OH, is with the Associated Landowners of the Ohio Valley (ALOV), a nonprofit group representing thousands of area mineral owners. ALOV voted late Monday to approve the arrangement; terms are to be executed with each landowner and would be confidential.

None of the financial details were disclosed. However, during a conference call Tuesday BP’s Tim Harrington, regional vice president for the company’s North American Gas (NA Gas) business, said the company was “committed to the value equation” and optimistic about the shale production’s future cash flow.

Developing the shale play in terms of natural gas versus tight oil depends “on how liquid a space it is,” he told reporters.

BP expects to spend about six months signing leases with individual landowners before the the land’s potential is assessed, Harrington said.

One BP insider said acreage prices to be paid Trumbull County landowners are expected to be about $3,900/acre, with a royalty payment of 17.5% for the oil and gas produced. At the high end, BP likely would be paying in total about $350 million for the acreage to be leased, the source told NGI.

The leasing rights to acquire some Ohio unconventional land has topped $8,800/acre, but more typical leasing bonuses are about $2,500/acre, according to the Ohio Department of Natural Resources (ODNR) Division of Oil and Gas Resources Management.

To date, about 3.9 million acres in Ohio have been leased by oil and gas drillers, state officials said. However, even though Trumbull County borders Pennsylvania, it is relatively unexplored.

Little exploration activity had been undertaken in the county through February, according to well permit information compiled by state officials. Chesapeake has one completed well on the southern border of Trumbull in Mahoning County. It also was drilling a well in late February to the west of Trumbull near the border in Geauga County.

“We are very encouraged by what we have seen of the Utica/Point Pleasant formation,” said Harrington. “Our focus in 2012 will be to better understand the geology and devise a plan to safely develop the resource.”

BP, he said, is “committed to hiring and purchasing locally whenever possible, and we anticipate having a positive impact on the region while providing a new source of energy for America.”

The London-based company is the sixth largest U.S. gas producer, and it was the top domestic gas marketer in 4Q2011 and for 2011, according to NGI‘s Top North American Gas Marketers Rankings.

In the Lower 48 states alone BP and its co-owners operate fields that hold nearly 50 Tcf of natural gas, which is enough to satisfy U.S. consumption for more than two years. The NA Gas unit currently has active positions in the Woodford, Haynesville, Fayetteville and Eagle Ford shales. In Wyoming operations are anchored on the giant Wamsutter gas field. In the San Juan Basin of Colorado and New Mexico BP operates in the country’s largest coalbed methane field, while operations in Oklahoma and Texas include the Arkoma, East Texas and Anadarko basins. BP also operates a gas processing plant in Pascagoula, MS.

Through heritage companies Standard Oil of Ohio and Amoco, BP’s roots in Ohio date back to 1870. BP operates the BP-Husky refinery near Toledo, which it owns in a joint venture with Husky LLC, and it is also a leading fuel marketer in the state. BP heritage companies also have been active in the upstream business throughout the state’s history, the company said.

“BP is excited to expand our presence in Ohio in a way that will create jobs, bolster the local economy and provide additional sources of energy from an important emerging America resource,” said BP America Chairman Lamar McKay. “Over the past five years BP has been America’s largest energy investor with vast experience in developing natural gas resources. We intend to bring our expertise and the highest industry safety and environmental management practices to this project.”

The Utica/Point Pleasant Shale formation, which underlies the Marcellus Shale at a depth of about 6,000 feet, has the potential to deliver higher liquids rates, according to the Ohio Geological Survey. The Ohio Department of Natural Resources estimates a recoverable Utica Shale potential of 1.3-5.5 billion bbl of oil and 3.8-15.7 Tcf of natural gas.

Ohio’s busiest counties most recently for oil and gas leasing and acquisition have been Belmont, Guernsey, Jefferson, Monroe, Noble and Washington, according to ODNR. The state agency is forecasting that 160 wells will be drilled this year in Ohio. Another 650 wells are expected to be drilled in 2013, with 1,075 in 2014.

For the week ending March 23, ODNR’s Division of Oil and Gas Resources Management reported that 17 horizontal permits were issued for Utica/Point Pleasant Shale wells, bringing the total number of permits issued since December 2009 to 176. Fifty-three total horizontal wells had been drilled as of last week, with seven horizontal wells producing.

Nearly all of the permits issued last week were to Chesapeake subsidiary Chesapeake Exploration LLC for field activity in Carroll County, OH. 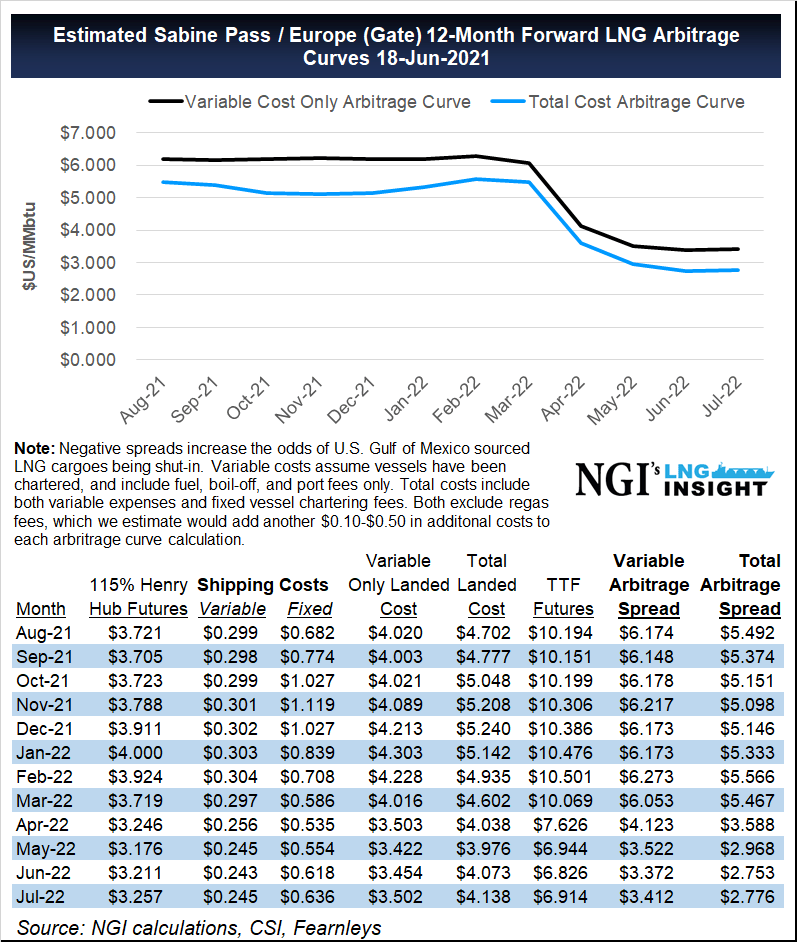