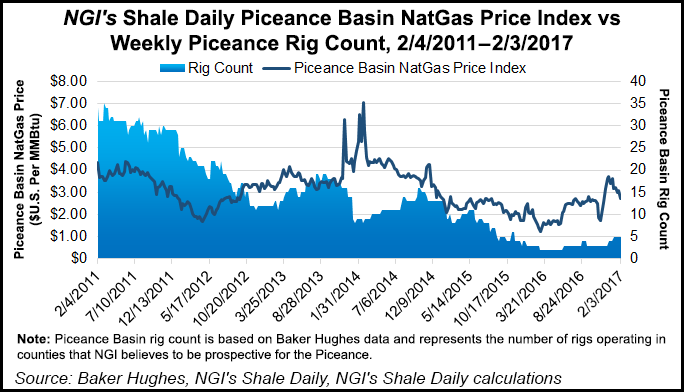 “BLM wants to hear from the public about any issues and concerns they feel should be considered as it evaluates leasing these parcels,” the spokesperson said. “The evaluation itself will be released for public review and comment in May.”

David Ludlam, executive director of the West Slope chapter of the Colorado Oil/Gas Association (WCOGA), said this is a positive step from the industry’s standpoint and WCOGA will be among the entities submitting comments to BLM.

“This is welcome news and now that we see the recovery here [in western Colorado] it is important that we start rebuilding our federal lands inventory, as it sometimes takes 10 years to permit on federal lands,” Ludlam said. “We certainly welcome the fact that there are some meaningful parcels coming up in this next BLM lease sale.”

“Mesa County is highly productive both in traditional formations and also has lots of future development to tap the Mancos,” he said.