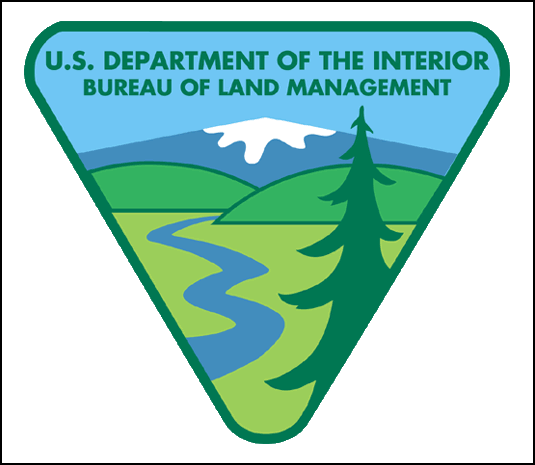 The Department of Interior’s Bureau (DOI) of Land Management (BLM) will move its headquarters from Washington, DC, to Grand Junction, CO, the agency said.

“This relocation strengthens our relationship with communities in the West by ensuring decision makers are living and working closer to the lands they manage for the American people. This effort will also save a great deal of money that can be reinvested in our field operations,” said DOI Secretary David Bernhardt, who signed an order Monday formally establishing the new headquarters.

Most assigned staff will be on duty in the Grand Junction office by the end of August, BLM said.

The official move comes more than two years after officials in Mesa County, CO, formally urged the Trump administration to consider relocating BLM headquarters to Grand Junction. Bernhardt’s predecessor, Ryan Zinke, had proposed a massive reorganization of DOI, including dividing BLM’s various bureaus into 13 geographic regions across the country, based on watershed and other natural resource boundary lines.The Federal Energy Regulatory Commission has also sought to spread its offices further afield, announcing last year that it would create a division focused on liquefied natural gas (LNG), with staff based in both Washington, DC, and Houston. In May, 14-year staffer Andrew Kohout was selected to be the first director of the newly created Division of LNG Facility Reviews and Inspections.