The Biden administration said it would continue to review the “deficiencies” in the federal oil and gas leasing programs, but to comply with a court order, it is holding a Gulf of Mexico (GOM) sale in November. 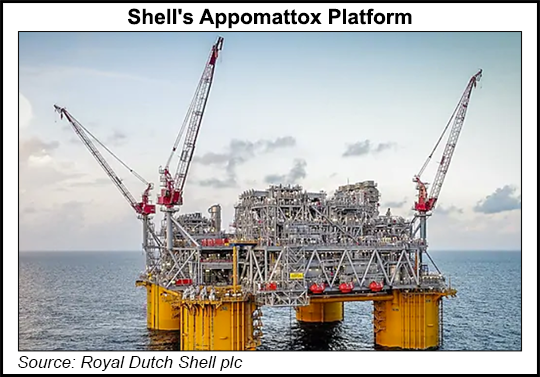 Shortly after taking office in January, President Biden ordered a review of the federal oil and gas leasing program to determine if it benefited energy production at the expense of the environment. Interior then suspended lease sales in the GOM, Alaska’s Arctic National Wildlife Refuge and in the Lower 48. However, after a U.S. district court in Louisiana ordered an injunction to block the moratorium, the Department of Interior agreed to resume the lease sales.

GOM Lease Sale 257 is scheduled for Nov. 17, according to Interior’s Bureau of Ocean Energy Management (BOEM). It is the eighth offshore sale under the 2017-2022 Outer Continental Shelf (OCS) Oil and Gas Leasing Program.

The auction would offer 15,135 unleased blocks in the shallow and deepwater GOM, three miles to 231 miles offshore.

The sale, to be live streamed from New Orleans, would be the first offshore auction in a year.

In next month’s sale, BOEM plans to again include lease stipulations to protect biologically sensitive resources, mitigate potential adverse effects on protected species and avoid potential conflicts between oil and gas development and other activities.

For lease sales in water depths of less than 200 meters, there is a 12.5% royalty rate. A royalty rate of 18.75% is set for all other leases, BOEM said in the final notice of sale information package.

Blocks excluded from the auction would include those subject to a congressional moratorium established by the GOM Energy Security Act of 2006. Also excluded are blocks adjacent to or beyond the U.S. Exclusive Economic Zone in the area known as the northern portion of the Eastern Gap. Whole and partial blocks within the boundaries of the Flower Garden Banks National Marine Sanctuary also are not included.

The GOM’s OCS extends across 160 million acres and is estimated to contain about 141 Tcf of undiscovered but technically recoverable natural gas and 48 billion bbl of undiscovered oil.