A French Canadian liquefied natural gas (LNG) export project is looking for a new partner after Warren Buffett’s investment firm was said to have rejected an invitation to join. 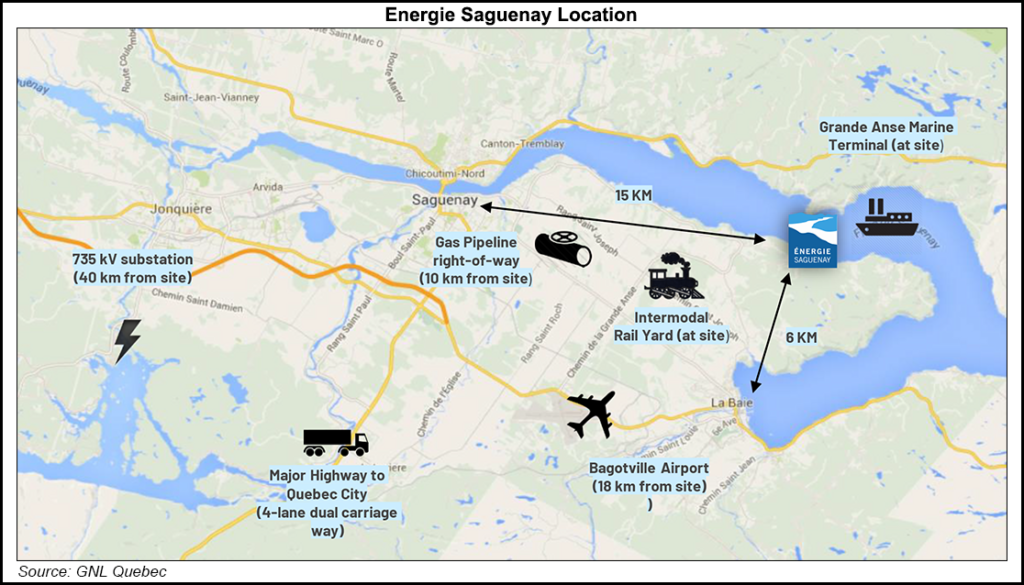 Project sponsor GNL Quebec, which has proposed the east coast terminal, confirmed the rejection, but it did not name the lost investor. However, at the proposed LNG plant site 290 miles east of Montreal in Saguenay, Deputy Mayor Michel Potvin identified the dropout as Buffett’s Berkshire Hathaway Inc.

The timing of GNL’s setback, following 17 days of Canadian railway blockades by native rights and pipeline protesters, plus cancellation of the C$40 billion ($30 billion) Frontier oilsands project in Alberta, set off a flurry of speculative explanations.

Environmental groups chalked up the partnership rejection as confirmation that climate change policies and popular opposition to fossil fuel development have succeeded in making at least Canadian oil and gas too risky to attract large-scale investment.

On the pro-industry side, the Quebec Federation of Chambers of Commerce urged the provincial and federal governments to reassure potential investors by adopting “concrete measures” to end a national “image crisis…This climate of uncertainty is deplorable and needs to be reversed.”

GNL vowed to keep advancing the project, with about 15 Canadian, U.S. and Asian private investors still supporting it.

The Quebec LNG project initially launched in California, where Breyer Capital in Menlo Park and Freestone International in San Francisco are founding partners. However, the foray into overseas gas exports from French Canada faces a formidable regulatory hurdle even if a replacement for Berkshire Hathaway were to step forward.

Review of Gazoduq is starting at the seven-month-old Impact Assessment Agency of Canada, which has a mandate to police project effects on women, natives, health and climate change as well as the physical environment of land, air, water and wildlife.