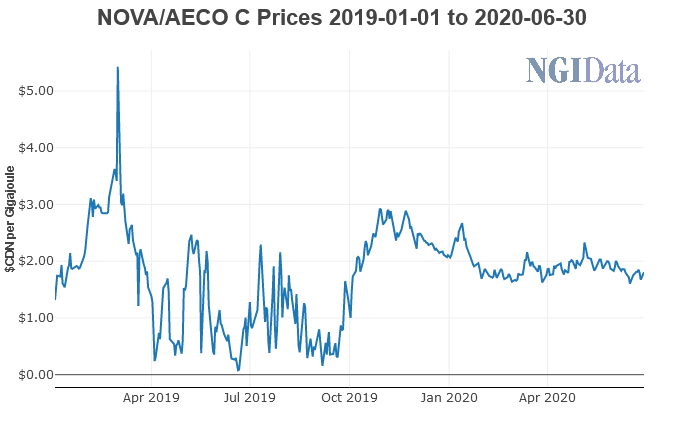 A two-year corporate bankruptcy case has resulted in a 110% jump in discarded orphan natural gas wells and production facilities awaiting cleanups, according to the British Columbia Oil and Gas Commission (BCOGC).

A court-supervised distress auction in the province only sold 414 sites or one-half the BC assets of defunct Ranch Energy Corp. to Erikson National Energy Inc.

The BCOGC inherited 401 depleted wells and three field facilities, with its roster of industry orphans climbing to 770 from 366.

The cleanup of bygone Ranch’s unwanted natural gas field legacy is forecast to cost C$40 million ($30 million) and take up to 10 years. Regulators have begun the chore by plugging 11 wells and draining a water storage pond deemed to be pollution hazards.

A 2019 pipeline tariff change that firmed up Western Canadian gas prices came too late to save Ranch. The Calgary-based firm sank into bankruptcy in July 2018, driven under by debt and a severe decline in natural gas prices to under C$1.00/MMBtu, or 75 cents.

Recent provincial legislation and regulations anticipate growing BC gas field cleanup needs. BC Auditor General Carol Bellringer in March said rapid gas development created a growing backlog of depleted wells in need of safety and environmental cleanups in the northern part of BC.

Limits are set on the time that firms are allowed to leave depleted wells idle in the province before plugging them. An increased producer levy ensures that the energy industry covers the province’s orphan site cleanup costs in corporate hardship cases such as those of Ranch. 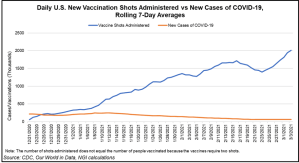