Privately held Barron Petroleum LLC said it made a substantial oil and natural gas discovery at a 13,000-acre field in West Texas. 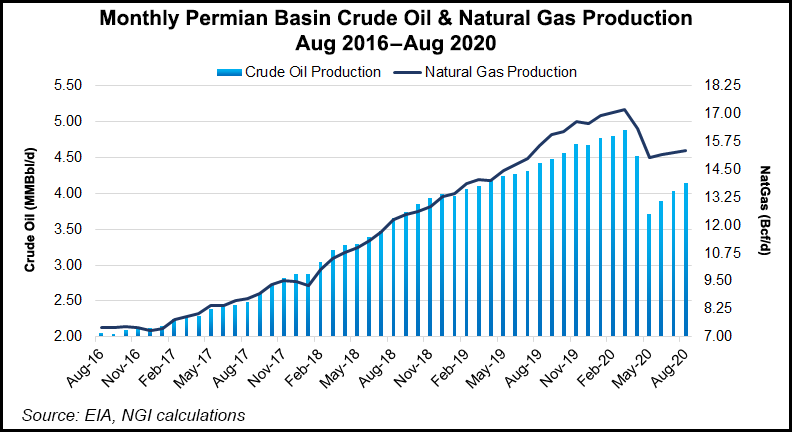 The Graham, TX-based exploration and production company, which has been working with geoscientist William Purves on the project since 2018, said a discovery well found an estimated 74.2 million boe in reserves.

The discovery is about six miles southwest of the Massie (Strawn) field in the Permian’s Midland sub-basin. The well in Val Verde County was developed using a 3-D seismic survey. It was drilled to a total depth of 12,650 feet, Barron said.

Petroleum engineer Albert McDaniel, based in Fort Worth, TX, evaluated the seismic analysis and said “the project is now so low-risk that it more resembles that of a development project than an exploration venture.”

“Our team is very ecstatic, and the next step is to figure out how to develop the lease or get someone to join the venture with us,” said Barron CEO Manjit Sahota, noting that the private operator is not large enough to manage the project alone.

The company said it identified 67 high-graded Strawn formation locations and is refining future location placement based on results of the first well. Potential development is being considered for the Canyon formation at a depth of 9,000 feet and the Ellenburger formation at about 16,000 feet.

“The company intends to continue our drilling program, encouraged by the recent strengthening in natural gas prices,” Sahota said.

Barron, which holds a 100% working interest in the project, works in the Permian as well as the Fort Worth Basin, home to the Barnett Shale.