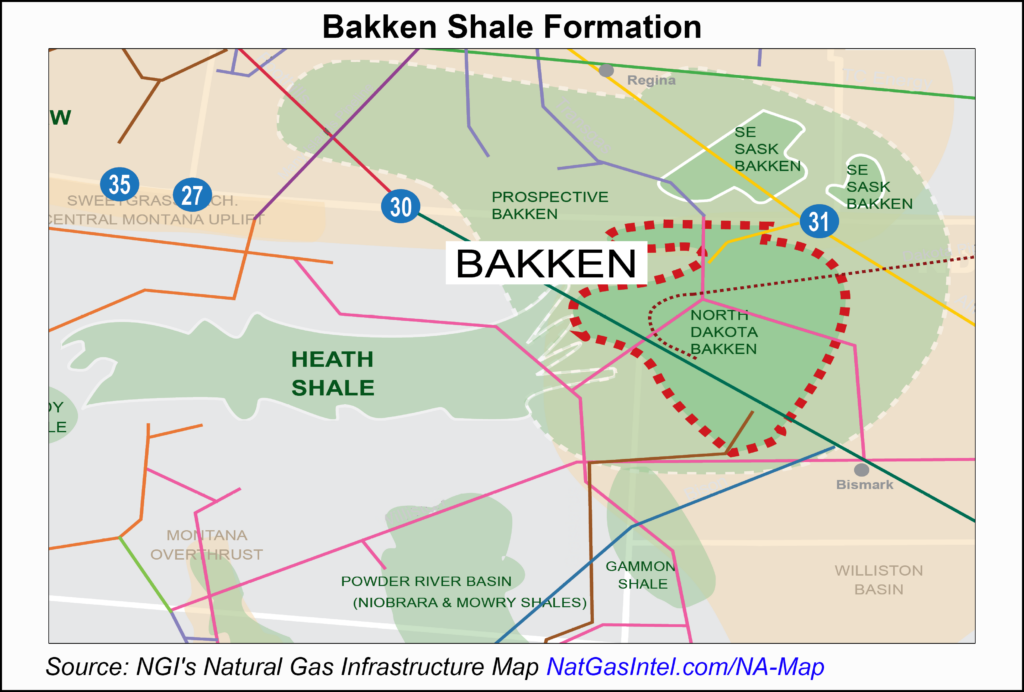 “The Covid-19 pandemic sort of put the industry to sleep, and it is struggling somewhat to wake up,” Helms said during a webinar to report the June statistics.

Helms expects production to strengthen soon, but he does not anticipate strong growth until 2022. “The lull gives us some running room on infrastructure, but not a lot because after the next two years we will need a lot more processing and gathering infrastructure.”

North Dakota was still edging out New Mexico as the second largest oil producing state by 86,000 bbl in June. However, that’s not expected to last as there were three times as many rigs operating in the Permian Basin state.

Helms said the Bakken hydraulic fracturing (fracking) should increase to around 20 next year in the Bakken, “inching” toward the level needed to spur more growth. “We’re at 10 frack crews, and we need really twice that many,” he said.

There’s also been a shift in the number of abandoned wells to around 500, he noted. “That is underscored by the fact that every workover rig possible is now deployed in the Bakken.”
Well completions are tracking at about 50/month, which is considered the minimum to keep production at 1.1 million b/d. To go higher, he estimated that at least 70 wells/monthneed to be completed.

Meanwhile, Bakken gas capture dropped to 92% in June. The issue “continues to be on Fort Berthold Reservation, where the capture is below 90%, so we’re now at a point where the state may have to limit production from some operators there if they lag below the 91% benchmark,” Helms said.

“This is discouraging and difficult, but we only have 18 to 24 months before imposing actual hardware limitations.”