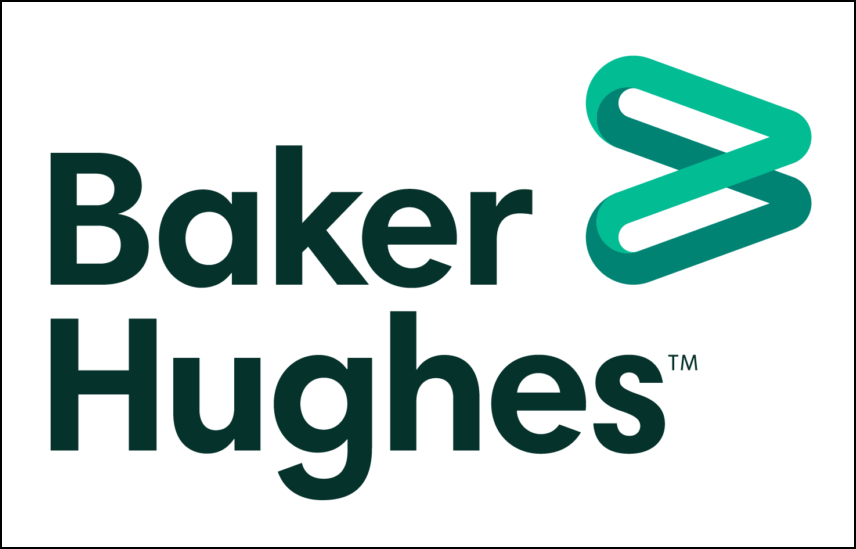 Longer term, the Houston-based oilfield services (OFS) giant remains confident in the “medium- to long-term outlook for natural gas, including for liquefied natural gas (LNG), as a “transition and destination” fuel.

Still, this year is forecast to be a rough one because of the “magnitude of near-term oil demand degradation, regardless of the outcome on the supply side.”

Simonelli shared a microphone with CFO Brian Worrell to discuss first quarter results and offer an outlook for the year for the No. 3 OFS company in the world, which like its brethren at Schlumberger Ltd. and Halliburton Co. is murky at best.

The economic shock from Covid-19 is predicted to slam U.S. gross domestic product by around 40% in the second quarter, which means energy demand “appears equally uncertain,” Simonelli said. Oil consumption in 2Q2020 is likely to decline by 20-30 million b/d, with demand in 2020 forecast to fall by an average 9-10 million b/d overall from 2019.

Despite the explosive macro environment in the first three months of 2020, Baker Hughes still managed to pull off “solid results” during 1Q2020 in its Turbomachinery & Process Solutions (TPS) and OFS businesses. In 2Q2020 and beyond, it’s a less certain story as exploration and production (E&P) customers drop rigs and lay off crews.

Because of the current market conditions, Baker Hughes has begun “multiple steps to prepare for what is likely to be a sharp reduction in activity levels and delays” within the OFS segment, with fewer projects expected to get a final investment decision (FID), Simonelli said.

“We now believe that North America drilling and completion spend is likely to contract in 2020 by at least 50% versus 2019. This view is based on our conversations with customers,” as well as the “wave of recently revised E&P budget announcements and our own expectations that private operators are likely to act in a similar or more severe fashion than public E&Ps.”

Typically, the higher percentage of production-related businesses in the North American portfolio has acted as a buffer to the more volatile drilling- and completion-related product lines, he said.

“However, we would caution that in the current environment, we may not see as much resilience as operators look to conserve cash. We believe this could impact sales” of electric submersible pumps, or ESPs, along with production chemicals as wells are shut-in.

“Internationally, we expect that the combination of lower oil prices and the impacts from the Covid-19 pandemic to contribute to a double-digit decline in spending in 2020 versus 2019,” with Latin America and Sub-Saharan Africa “to see the sharpest near-term declines, followed by the North Sea.”

A combination of ongoing projects and “the emerging natural gas focus” in the Middle East “could make spending modestly more resilient on a longer-term basis,” Simonelli said. “We believe that a key consideration at the upper end of this crisis will be the role of North American shale versus other low-cost producers in meeting global demand.”

The North American market overall is forecast to “decline at least 50%” this year as E&Ps release rigs and fracture crews at a rapid pace, while internationally, a low- to mid-teen sequential decline is expected, Worrell said.

North America OFS revenues may track industry spending and activity trends “more closely than they have historically,” Worrell said, “as operators cut spending across drilling, completions and production.” International E&P spending this year is predicted to fall by 10-15% from 2019.

For the long-cycle businesses in the Baker Hughes portfolio, primarily driven by LNG and offshore development, a combination of constrained customer cash flow and economic uncertainty “will likely delay a number of projects” in two segments: OFE, i.e., oilfield equipment, and TPS, Simonelli said.

For the TPS segment, an “uncertain environment” is likely to result in fewer FIDs for LNG export projects. A “similar dynamic” is expected in the onshore/offshore segment within TPS, with “only a few large-scale offshore projects likely to move forward this year.”

In the offshore, Baker Hughes is anticipating around 100 fewer subsea tree orders versus the last two years of around 300 trees a year, Simonelli of the offshore business.

Undoubtedly, activity levels will be much lower across the board, he told analysts. To that end, capital expenditures have been reduced by more than 20% from a prior estimate. A restructuring plan has begun to cut another $700 million in annualized savings across the organization.

“These cost savings will be derived from reducing our headcount manufacturing footprint and overhead costs” across “multiple geographies,” the CEO said.

Out of the ashes, there was encouraging news for the OFS giant during the first quarter as it deployed new technologies around the world.

“One example of this is our capability in remote drilling and completion operations,” Simonelli said. After the company established a remote drilling track record in the Marcellus Shale, the North Sea and China, it now has “promising discussions with several customers by utilizing this technology going forward in an effort to lower operating costs.”

Another technology being utilized is a virtual string test, a process to improve the engineering functionality and performance of turbomachinery equipment. It recently performed a virtual string test on the first compression train for Venture Global LNG Inc.’s Calcasieu Pass export project underway in Louisiana. The cutting-edge technology for Venture connected 21 people in five cities around the world “to facilitate, run and absorb the test,” Simonelli said.

“Now more than ever, our customers will demand technology and solutions for increased productivity and efficiency, both to achieve their carbon reduction goals and to navigate the current macro environment. This gives us an opportunity to engage with them on new commercial models, focused on outcomes and new technical and operational solutions focused on improving efficiency and maximizing value.”

The company also has accelerated plans to exit some product lines in several countries that are no longer considered core to the business.

“For example, in North America we are shutting down our full service, drilling and completion fluids business and also ceasing operations in a number of smaller commoditized completions-driven businesses,” Simonelli said. “We will continue to evaluate opportunities to invest or partner in areas that generate more stable earnings and higher returns. These actions aligned with our objectives of transitioning the portfolio to a higher mix of industrial and chemical end markets and capitalizing on energy transition-related growth opportunities.”

Worrell during the conference call said Baker Hughes is assuming economic conditions may begin to improve in the third quarter. “Importantly, our expectations assume that some form of travel restrictions, strict social distancing, and health and safety protocols, remain in place until the middle of the year and gradually begin to ease in the second half of the year.”

Net losses totaled $10.2 billion (minus $15.64/share) in 1Q2020, compared with year-ago profits of $32 million (6 cents). Revenue declined slightly to $5.4 billion from $5.6 billion. The company also recorded a one-time impairment of $14.7 billion for 1Q2020, with restructuring, impairment and other charges including severance costs totaling about $1.53 billion.