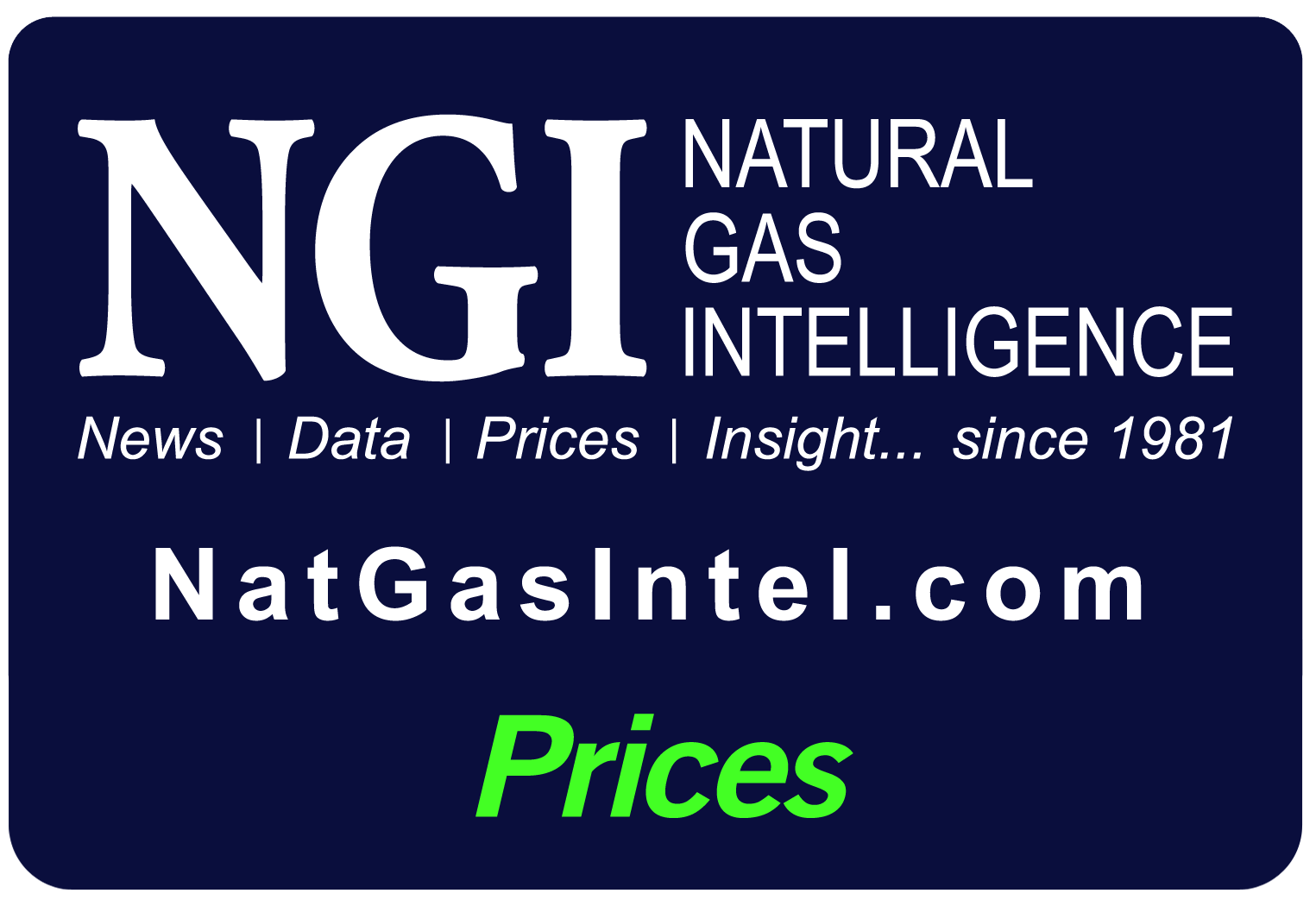 The August Nymex contract gained 2.3 cents day/day and settled at $1.808/MMBtu Friday. That followed a double-digit advance on Thursday, which pushed futures to a two-week high. September climbed 3.2 cents to $1.867.

The pricing momentum gathered after signs of an improving liquefied natural gas (LNG) export environment and the U.S. Energy Information Administration’s (EIA) latest storage assessment, released Thursday, which showed an injection of 37 Bcf for the week ending July 17. It extended to four weeks a run of sub-100 Bcf additions to gas stockpiles.

Shipbroker Fearnleys AS noted news reports of fewer U.S. LNG export cancellations heading into the fall and said the trend signals a potential recovery in the making. “After a very weak summer, expectations of an improving LNG trading environment appear to be bearing fruit as early estimates suggest September U.S. Gulf cargo cancellations are down considerably,” Fearnleys said.

Traders surveyed by Bloomberg estimated that between 20 and 30 U.S. LNG export cargoes would not get loaded in September, but that would represent notable and continuing improvement. There were an estimated 50 cancellations for July and between 35-40 for August. U.S. LNG demand from leading consumers in Asia and Europe is gradually recovering with prices on both continents recently trading at a premium to the U.S. benchmark.

TPH estimated that storage would crest at 4.08 Tcf this year. With supply running 1 Bcf/d below its forecasts, however, analysts expect to see an additional 100 Bcf buffer against containment.

“Additionally, record power burn” is “lining up for a tight print” with the next EIA storage report, the TPH analysts said. Their early modeling points to a build “in the 20 Bcf range, about half of normal levels.”

The latest injection compared with a 44 Bcf storage build in the same week last year and a five-year average increase of 37 Bcf.

Following some cooler shifts in forecasts earlier in the week, Bespoke Weather Services said Friday the leading models pointed to renewed temperature intensity, “with above-normal heat for the nation as a whole” over most of the final week of July.

“We do not see any extreme heat on the horizon, but we do feel August turns out to be another hot month compared to normal,” the firm added. “Our lean is that we avoid containment, ultimately, which is the basis for our longer-term bullish stance, but it will take time to play out, as there are still enough concerns over factors such as LNG to keep the market wary, along with, of course, the unknown weather factor, though we still like a hotter balance of summer.”

The coronavirus pandemic lurks as the key threat — both to domestic energy demand should a recent surge in cases necessitate new mandated business closures, and to LNG demand. The latter is dependent in part on continued recovery in Europe and Asia to support energy needs there and, by extension, for U.S. exports.

With case counts now topping four million in the United States — after widespread outbreaks in late June and into July — several states have reinstated some business restrictions, including limits on gatherings and both hours and capacity for bars and restaurants.

Spot prices advanced as the signs of demand strength developed.

The West Texas region, where rain and some easing in extreme heat lightened demand, was an exception. Waha lost 20.5 cents to $1.080.

The National Hurricane Center (NHC) on Friday was monitoring Tropical Storm (TS) Hanna, east of Corpus Christi in South Texas. The storm was expected to track through the Gulf of Mexico before making landfall by Saturday as a hurricane with heavy rains and strong winds.

Asked about the potential for disruption to LNG activity at the export facility in Corpus Christi, a Cheniere Energy Inc. spokesperson said Friday “no operational impacts are expected at this time.”

Farther out in the Atlantic, TS Gonzalo was threatening the southern Windward Islands as it charted a westward course. The NHC said Gonzalo could strengthen into a hurricane on Saturday as it passed the Venezuelan coast, but it was expected to weaken again into a tropical storm as it moved into the eastern Caribbean Sea by Sunday.

“Models indicate more development is possible in the Atlantic” over the coming week as well, Bespoke said. “Storm activity will be another wildcard to consider as an influence on temperatures.”