Pennsylvania Gov. Tom Wolf has signed into law the state’s $32.7 billion budget, which does not include his calls to implement a severance tax on unconventional natural gas production. 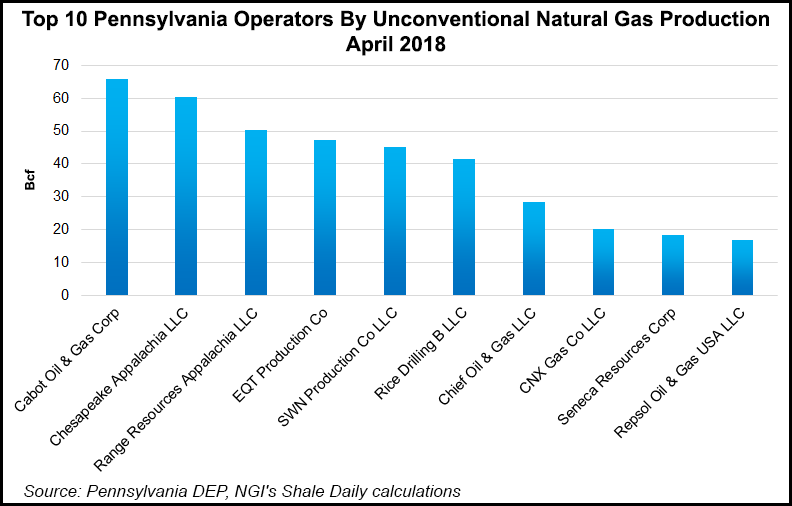 Wolf signed the budget late Friday, marking the first time since he took office that lawmakers sent a budget to him before the June 30 deadline that also includes his signature. In previous years, quarrels over spending and taxes led to prolonged budget impasses and Wolf’s decisions to let the state’s spending plans become law without his signature.

The budget includes $2.5 million for the Department of Environmental Protection (DEP), which oversees oil and gas drilling in the state, to fill 35 positions. The agency has been chronically underfunded and understaffed, even as shale development has increased over the years. Wolf requested the funding to help fill positions in programs across the agency, including those that oversee air monitoring and oil and gas drilling, among other things.

The DEP’s $153 million general fund allocation is still just above where it was more than 20 years ago. About half of DEP’s budget comes from state and federal funds, while the other half comes from fees and fines. It is moving forward with a proposal to more than double unconventional oil and gas well permit fees to $12,500 to generate more funding.

While the budget — signed by Wolf ahead of the general election in November, when he’ll face Republican state Sen. Scott Wagner — included his request for more education funding, it did not include any new taxes or fees. Wolf, a Democrat, has proposed a severance tax every year since taking office in 2015.

Last February, Wolf proposed a volumetric tax that would have fluctuated depending on natural gas prices. Under the proposal, producers would have paid 4-7 cents/Mcf based on a price range of below $3.00/Mcf to more than $6.00/Mcf. The plan would have retained the state’s impact fee, but it was met with staunch opposition by the oil and gas industry and Republicans.