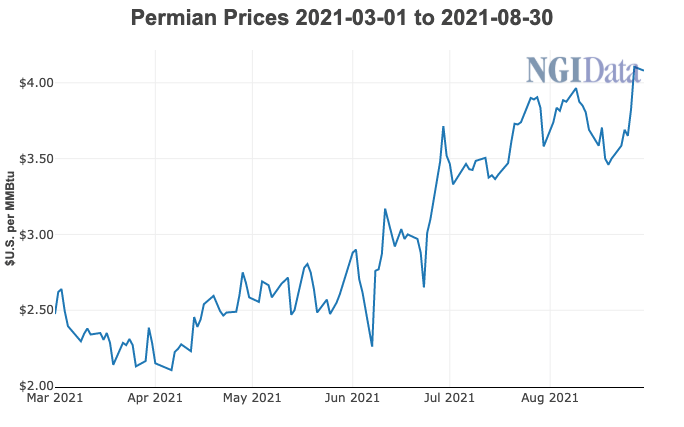 “MPDC has assembled a world-class position” in the core of the Permian’s Midland sub-basin, said Andros managing partner Phillip A. Gayle Jr. “This transaction underscores Andros’ commitment to investing in high-quality assets in partnership with talented operators.

“It also highlights our ability to construct a creative capital solution to enable our partner to advance their strategic objectives.”

The Permian is expected to attract the most capital by far among major U.S. oil and gas plays over the next two years, according to the most recent Borrowing Base Redeterminations Survey conducted by Haynes and Boone LLP.

The Permian rig count stood at 249 as of Friday (Aug. 27), nearly double the 125 recorded in the similar week last year, the latest rig count data from Baker Hughes Co. and Enverus showed.

Dealmaking in the North American upstream segment has ramped up in recent months, with more than 40 mergers and acquisitions valued at around $33 billion tallied in the second quarter by Enverus.