Strong second-quarter earnings and cash flow and expectationsthat gas prices will remain high for some time prompted AnadarkoPetroleum to raise its 2000 spending program by 34% to $1.5billion. The raise amounts to a $384 million increase over thecombined total of Anadarko’s previously announced capital budget of$766 million and the $350 million remaining from the 2000 capitalbudget of Union Pacific Resources, with which Anadarko recentlymerged.

Much the spending will be on North American gas prospects, thecompany said. “This increase in capital spending will allow us toaccelerate our exploration, development and exploitation programson our outstanding portfolio of gas properties,” said ChairmanRobert J. Allison. “We expect this to result in continued increasesin earnings and cash flow. The higher prices we’re now seeing fornatural gas will be with us for a long time.”

Principal targets during the remainder of the year includeAnadarko’s natural gas projects in East Texas and Louisiana, itsgas assets in western Canada and gas and oil projects on its shelf,sub-salt and deep-water properties in the Gulf of Mexico. Anadarkoalso will pursue selected high potential exploration projects inNorth America and internationally. 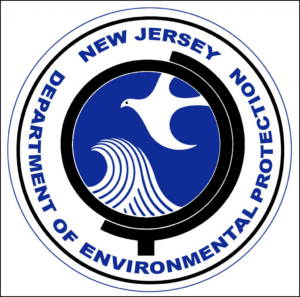 Following an underground drilling accident during work on New Jersey Natural Gas Co.’s (NJNG) Southern Reliability Link (SRL), the New Jersey Department of Environmental Protection (NJDEP) earlier this month issued a decision to suspend permits. About 21 of the 28-mile pipeline was completed prior to the suspension, an NJNG spokesperson told NGI. NJNG’s budget for…