The Interior Department plans to once again open the U.S. Gulf of Mexico (GOM) to all comers in the next oil and gas auction, which is set for March. 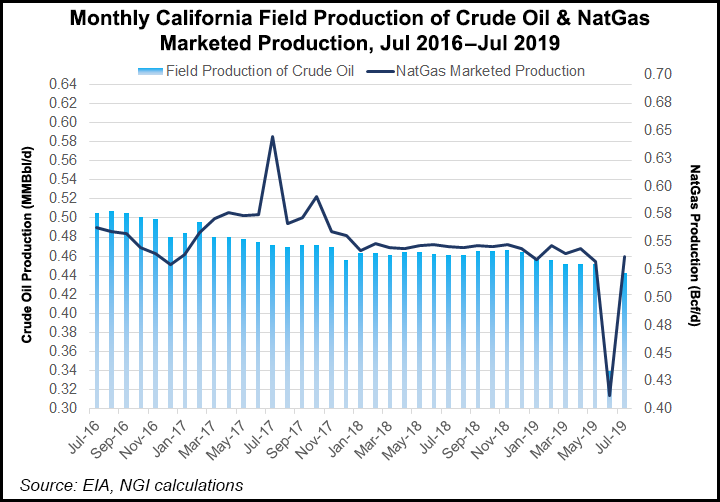 Interior’s Bureau of Ocean Energy Management (BOEM) is proposing to offer 78 million acres in the regionwide Lease Sale 254. The auction would include 14,585 unleased blocks, from three to 231 miles offshore, in the Western, Central and Eastern planning areas in water depths of nine feet to more than 11,115 feet.

The GOM’s Outer Continental Shelf (OCS), covering about 160 million acres, is estimated to contain around 141 Tcf of undiscovered technically recoverable natural gas and 48 billion bbl of oil still to be discovered.

The lease sale, scheduled to be live streamed from New Orleans, would be the sixth offshore sale under Interior’s 2017-2022 OCS Oil and Gas Leasing Program. Ten lease sales are scheduled under the current program, with two auctions/year. Excluded from the sale are blocks subject to Congressional moratorium and blocks within the current boundaries of the Flower Garden Banks National Marine Sanctuary.

BOEM has provided all of the terms and conditions for the sale in an information package. Copies of the proposed sale maps may be requested from the GOM Region’s Public Information Unit at 1201 Elmwood Park Blvd., New Orleans, LA 70123, or at (800) 200-4853.