The Alberta government on Monday awarded a C$408 million ($326 million) grant to Inter Pipeline Ltd. for new industrial projects that use natural gas and its liquid byproducts as raw materials. 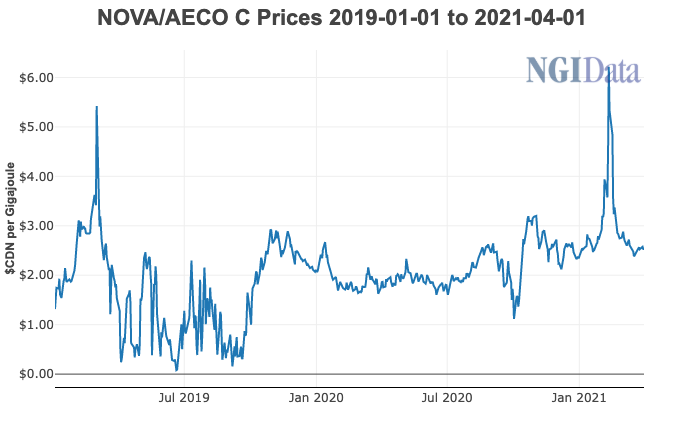 Inter Pipeline is receiving the grant through the Alberta Petrochemicals Incentive Program (APIP) in three annual installments after the scheduled completion of its C$3.9 billion ($3.1 billion) Heartland Petrochemical Complex near Edmonton in early 2022.

The plant would consume 22,000 b/d of propane to make 525,000 tons/year of polypropylene, an intermediate mainstay for manufacturing a wide array of synthetic end products from auto and television parts to medical and sports hardware.

Calgary-based Inter Pipeline predicted its complex, a first for Canada, would have 65% less greenhouse gas emissions than the global average for comparable sites as a result of a modern design that takes into account climate change policies.

“Projects like this are exactly what the province needs to become a global center of excellence in the growing petrochemical sector,” said Alberta Natural Gas Minister Dale Nally.

Only two other candidates for the new aid program have been publicly identified to date, and neither has advanced into construction.

The partners set no new construction target date and blamed the indefinite suspension on shaky economic conditions due to public health activity restrictions adopted to counter the Covid-19 pandemic.

The other known candidate for APIP aid remains in planning stages. The C$2 billion ($1.6 billion) methanol plant proposal is by Nauticol Energy, a private Calgary firm led by Alberta industry and finance veterans.

APIP has no program cost limit. A regional municipalities alliance, titled Alberta’s Industrial Heartland, forecasts that up to C$30 billion ($24 billion) in new petrochemical investments are possible in their region beside Edmonton by 2030.

“The program was designed to compete against similar programs offered by American states like Louisiana and Pennsylvania, which have seen significant investment in petrochemicals,” the Alberta government noted.

Inter Pipeline president Christian Bayle described APIP as “a structured and logical approach” that makes the province “very competitive with other jurisdictions in North America and also substantially enhances the economics for future petrochemical investments in Alberta.”