Project approvals will accelerate in Alberta, Canada’s top oil- and natural gas-producer province under legislation introduced Wednesday to encourage an industry revival after the Covid-19 pandemic. 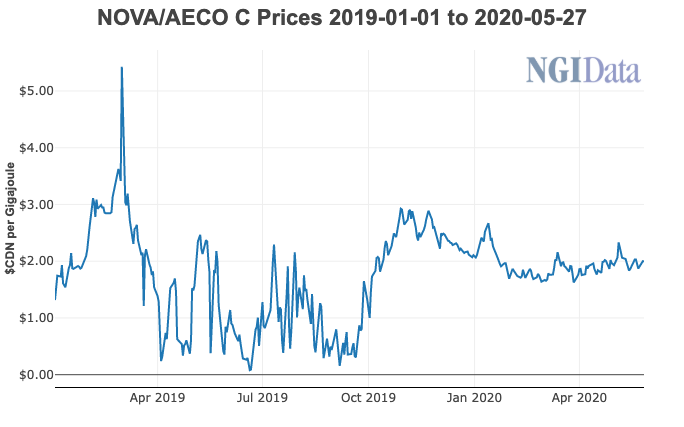 The new provision would enable the provincial cabinet to set action deadlines for the Alberta Energy Regulator (AER). The United Conservative Party (UCP) government declared intentions to use the added power.

“We’re not asking the regulator to say ”yes’ or ”no’ to any project, but rather to ensure delays and uncertainty do not dissuade projects.”

The legislation responds to disappointing results from a 2013 merger between the former Energy Resources Conservation Board and resource development roles of the provincial environment department to create the AER with an added layer of corporate structure.

Industry surveys by the Fraser Institute, a nonprofit researcher, as well as the Canadian Association of Petroleum Producers (CAPP), have recorded growing frustration with the Alberta regulatory apparatus.

“Seventy percent of investors cited the high cost of regulatory compliance as a deterrent to investment compared to only 9% in Texas and 24% in North Dakota,” Fraser researchers said in the most recent survey.

Savage admitted to the problems last fall when she launched a review that has replaced the AER’s board, leading to the new legislation aimed at reducing delays.

“We’ve seen the performance of the AER decline over the past few years despite hiring more staff,” said Savage. “It now takes four times longer than other jurisdictions like Texas to get a project approved in Alberta.”

The new legislation “directly addresses concerns about unnecessary delays as a result of needless red tape and ineffective processes,” said the UCP. “The regulator’s obligation to fully consider social and economic effects and the effects of an activity on the environment and landowners is unchanged.

“The legislation provides government with the backstop authority to establish maximum timelines for the AER to review applications if the regulator fails to do so.”

Alberta authorities in March granted reprieves from regulatory fees and drilling lease expirations for oil and gas operators to combat the twin plagues of the Covid-19 and unstable commodity prices.