Alberta natural gas and oil producers predict their annual taxes will drop by C$85 million ($64 million) thanks to provincial and municipal reductions announced Monday as a response to the Covid-19 andemic. 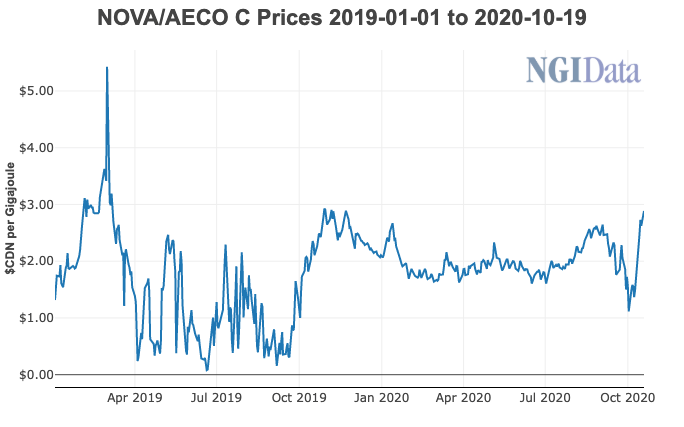 The relief program for exploration and production (E&P) companies cuts levies on wells, drilling equipment, pipelines and industrial property for three years. While the reductions continue, government and industry pledge to work on creating a tax regime adapted to changing markets and prices.

“Through extensive consultations with municipalities across the province, Alberta’s government heard loud and clear that now is not the time to make comprehensive changes to the way it assesses oil and gas wells, the machinery and equipment at these wells, and the pipelines associated with them,” the government officials said.

The chief beneficiaries would be small- to medium-sized E&Ps that focus on gas and natural gas liquids (NGL) with the most drilling, wells and pipelines. Oil breaks would benefit a few big companies that own bitumen mining and extraction complexes.

Canadian governments have shown a willingness to provide an array of industry assistance since oil and gas prices fell in 2014, and as Covid-19 has deepened the fossil fuel slump.

Alberta municipalities with drilling and gas, NGL and oil operations have estimated that they are currently owed about C$173 million ($130 million) in unpaid industry taxes.

Local government leaders endorsed the temporary pandemic tax relief as a reasonable compromise, including the Rural Municipalities of Alberta (RMA) and the Canadian Association of Petroleum Producers (RMA).

The Alberta tax relief program is “a crucial step” to revive industry investment, said CAPP President Tim McMillan. “Municipal taxes and assessments for oil and natural gas are one of the biggest competitive issues.”