Alberta’s oil and natural gas firms are set to make a C$2.3 billion ($1.8 billion) start to seal a backlog of 95,524 inactive wells over the next five years under rules enacted Wednesday by the province’s production watchdog agency. 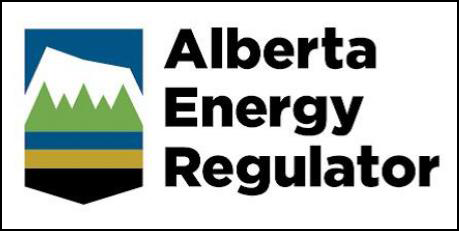 “With these new requirements, we’re pushing industry to clean up their sites sooner and ensuring the cost and responsibility of the cleanup rests on the shoulders of industry — where it should be.”

The Licensee Life-Cycle Management rules enable the AER to identify idle wells that have no prospects of resuming production. They also set minimum cleanup expenditure targets for their owners. In addition, annual five-year plans are to be compiled by the well owners.

The cleanup budgets for the last three years of each five-year plan would be forecasts instead of fixed demands.

“The forecasted targets may change due to a variety of factors, such as market conditions and results from previous years’ spending,” the AER said. “Holistic” rules would set company cleanup duties by measuring their behavior on more than 40 yardsticks  that include compliance with regulations, remaining reserves lifespans and their financial health.

The watchdog agency also has the power to make oil and gas firms post security deposits to cover their environmental obligations at any time during the lifecycle of their wells, from drilling to the end of production.

The new rules replaced a widely criticized traditional structure that had allowed firms to cap inactive wells instead of permanently sealing them against leaks, as long as the firms had made token rental payments for their production leases.

The inactive backlog awaiting cleanups is 21% of 457,785 wells that have been drilled in Alberta since the birth a century ago of the industry that made the province Canada’s fossil fuel mainstay, according to AER records.

“Historically, liability has not been managed sufficiently to slow the growth of inactive sites, and requirements have been largely reactive – coming in at the end of development,” said AER liability management director David Hardie.

“The programs we are introducing now apply throughout the entire lifecycle, which allows us to proactively identify potential issues, develop timely solutions, and increase closure work done at all stages of development.”